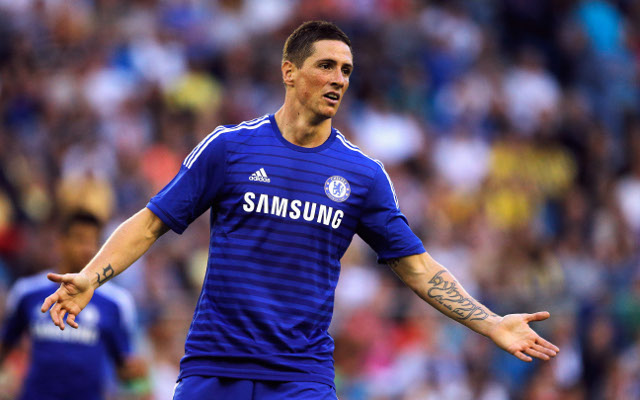 Sky Sports is reporting that AC Milan are looking to replace the recently departed Mario Balotelli with Fernando Torres.

AC Milan’s vice-president Adriano Galliani has confirmed that his club are interested in Torres, calling the Spaniard “a great striker”.

Although Blues boss Jose Mourinho said at the weekend that he wants to keep Torres at the club, the Spaniard isn’t interested in being the Chelsea’s third choice striker and could force his way out of Stamford Bridge.