The Blues players involved in national duty this week.

The international break is upon us, but despite Chelsea not having any matches there are plenty of Blues stars involved in games for their national sides. 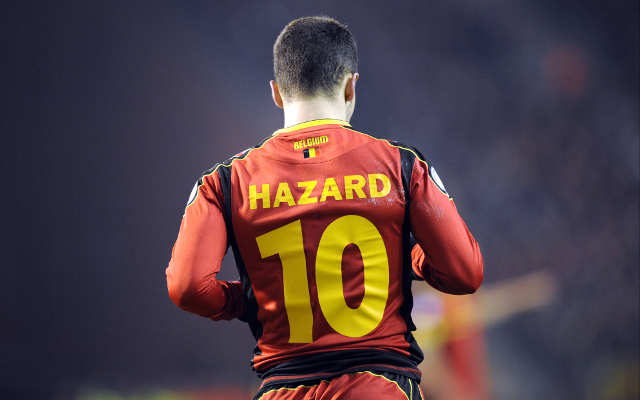 A point from the Belgian’s first qualifier against Croatia will guarantee the nation a place in Brazil next summer after a superb campaign to date.

Reports had emerged that De Bruyne was injured but the attacking midfielder has since tweeted otherwise and loanees Thibaut Courtois and Romelu Lukaku are also likely to be in action. 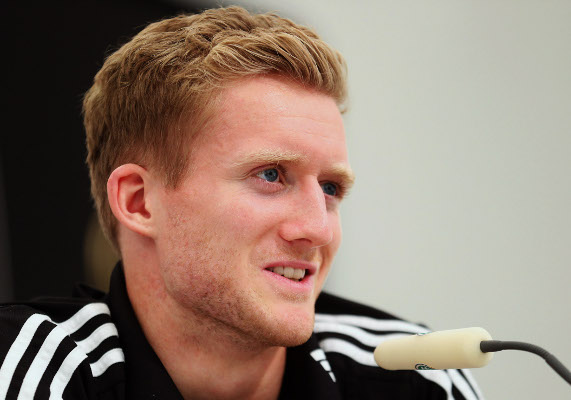 Like the Belgians, neighbours Germany are also on the cusp of qualification and also only need a point from their first match to be heading to the World Cup.

Schurrle is unlikely to start but may make an appearance from the bench after a steady start to life at Stamford Bridge. 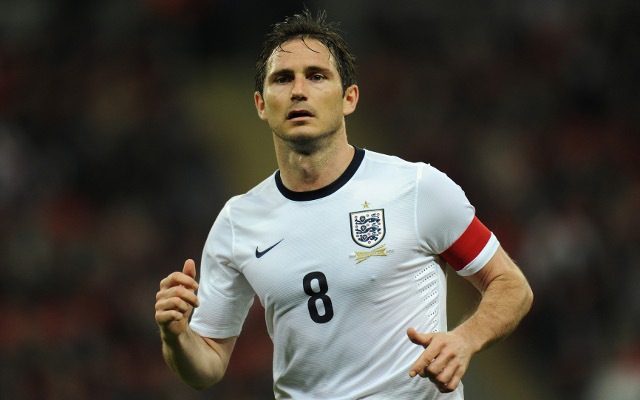 The Three Lions are about to embark on two crucial qualifiers with second-placed Montenegro and fourth-placed Poland.

England know two wins will guarantee their place in Brazil and both Chelsea aces are likely to feature; with Ashley Cole already having pulled out through injury. 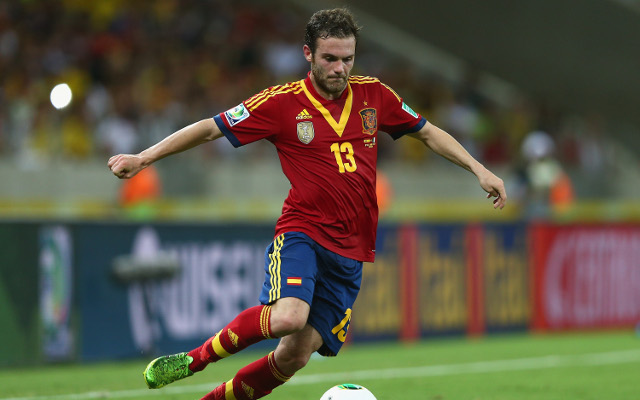 Despite not being one of Jose Mourinho’s favourites, Mata is still considered an important part of the Spain side, that currently tops their group.

Four points from these two very winnable matches for the Spanish will ensure the holders get a spot at the World Cup.