It can be tricky to know who to believe during transfer silly season.

Although bookmakers are not your friends – they want your money – their odds do give you a good idea of which reported deals are likely and which are outrageous lies.

Here, we look at five players who the bookies suggest could sign for Chelsea…

Cresswell has an excellent season with West Ham and he’s a ‘homegrown’ player. No wonder, he has been linked with all the big boys. Chelsea’s need for a left-back is expected to get bigger this summer, with Filipe Luis set for a return to La Liga. 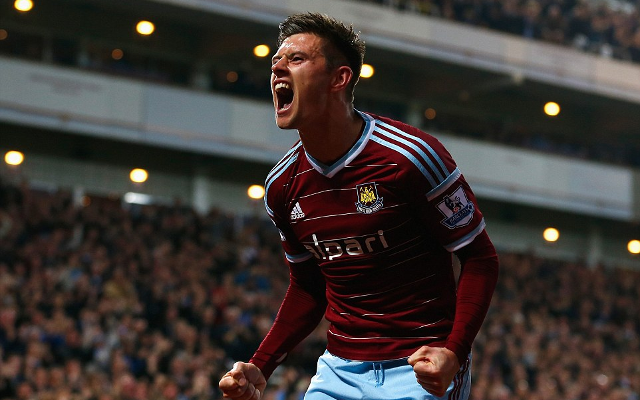