Chelsea left-back Ryan Bertrand could be set to seal a permanent move away from the club this January after hitting out at his parent club, the Daily Mirror reports.

Currently on loan at Southampton, Bertrand has been involved in several different loan spells away from the Blues, and has now angrily suggested that they have not been honest with him about his role at Stamford Bridge.

With some strong criticism for the club, this could seal Bertrand’s permanent exit in January, as he looks unlikely to win a place in Jose Mourinho’s first XI.

“The situation became clear to me before I went on loan to Aston Villa (last season). I was getting those 15, 20, 25, 30-plus games a season, until I hit a stumbling block,” he explained.

“That’s when the alarm bells rang. Before that, I had a chance to move from the club, but I was advised that I didn’t need to do that.

“It all unravelled in front of my eyes, and certain things didn’t make sense in terms of what certain people had said to me. All I ask for is honesty, and I didn’t get that.” 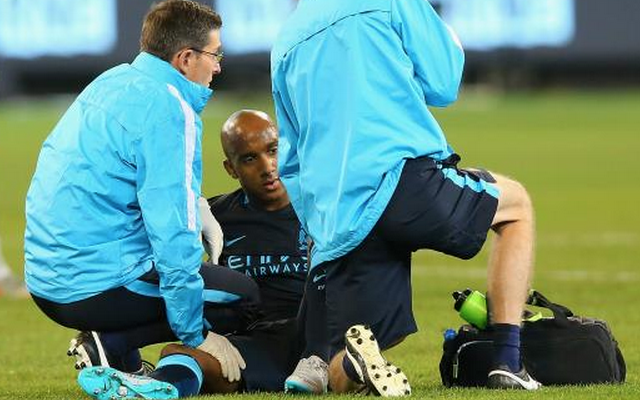