Chelsea manager Jose Mourinho has given an honest appraisal of his team’s poor showing on Wednesday evening, which saw them held to a 1-1 draw by Slovenian minnows Maribor in the Champions League.

Reports in the Daily Express explain that the Portuguese tactician was clearly not impressed with his side’s efforts when the two teams went off at the break, bringing on Oscar and Diego Costa in a bid to win the game.

Despite the changes, Chelsea found themselves behind within five minutes of the restart, and needed a Nemanja Matic tap in to salvage a point. Eden Hazard had a late chance to win it from the penalty spot, but his effort was tame.

And speaking post-match, Mourinho admitted that his team’s performance in the first 45 minutes left him extremely unimpressed ahead of the weekend Premier League test against Liverpool.

He said: “In the first half we didn’t play well. In the second half after their goal we played well. I was not happy with the team and the performance so I made changes at half-time.

“I was convinced the team would improve and I was proven right. However it is important to praise a team with different power to what we have and they gave everything and fought well for their point.” 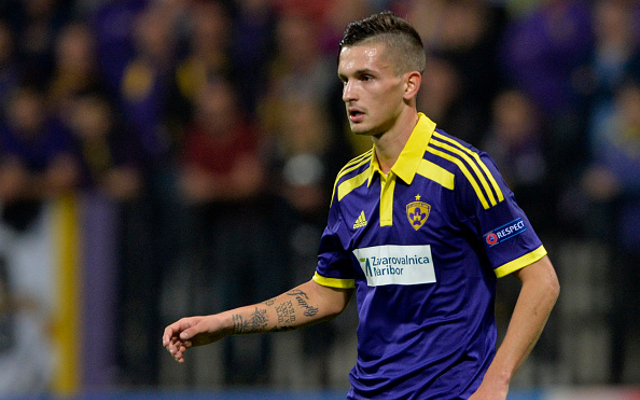