The finest players in the top tier of European football this term.

The Champions League quarter-finals are now underway and with two 1-1 draws in the first of the first-legs, things are looking very close in the competition.

For the first time in the new format of the tournament all eight group winners have reached this stage and there have been some superb individual performances along the way.

So here are the 10 best performers from the 2013/14 top tier of European football so far. 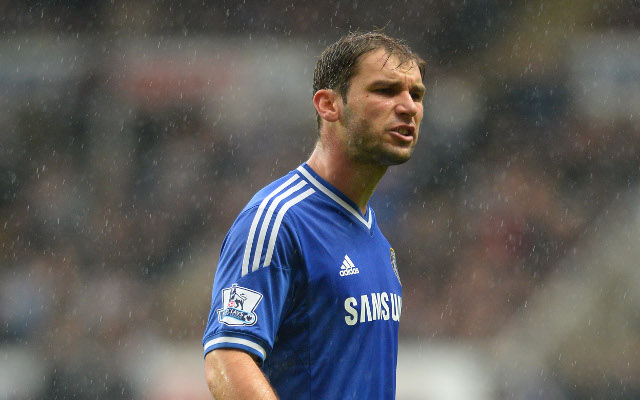 With the best defensive record in the competition to date it would seem unfair not to include someone from Jose Mourinho’s reinvigorated back four.

A player who has been brilliant all term and has played every European game so far is Ivanovic, who has even popped up with an assist from right-back as well.