For the third time in four years the Huskies are Champions of the MAC conference.

The Huksies never gave up the lead to the Falcons, scoring the first 13 points of the game before even allowing Bowling Green to get on the board.  A rushing TD from Huskies QB Drew Hare in the first quarter preceded a pair of FGs from PK Christian Hagan to give them the 13-0 lead.  Bowling Green struck back after Hagan’s second FG with a TD pass from Falcons QB James Knapke to Gehrig Dieter. But with 0:46 remaining in the quarter, the Huskies extended their lead to 20-7 on a TD pass from Hare to Luke Eakes. The Falcons managed to save themselves a little bit with a FG to end the half, but from there the Huskies would take over entirely.

Huskies RB Cameron Stingily turned the close game into a rout thanks to 116 rushing yards and two TDs – both in the second half. Drew Hare added another TD for good measure and Christian Hagan tacked on a FG to give the Huskies a commanding 44-10 lead in the middle of the fourth quarter.  Bowling Green RB Travis Greene, who had 105 yards rushing on the day, scored a TD with 6:25 remaining to cut the Huskies lead to 44-17, but the Huskies answered with one last TD from Jordan Huff to end the game and end the Falcons’ reign as MAC Champions.

Last year the Falcons upset the previously undefeated Huskies to win the MAC title, kicking them out of the major bowl games in the process. The Huskies got their revenge with this dominating win over the Falcons. 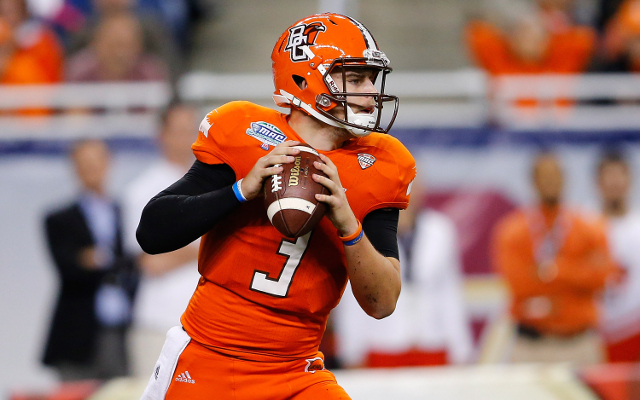 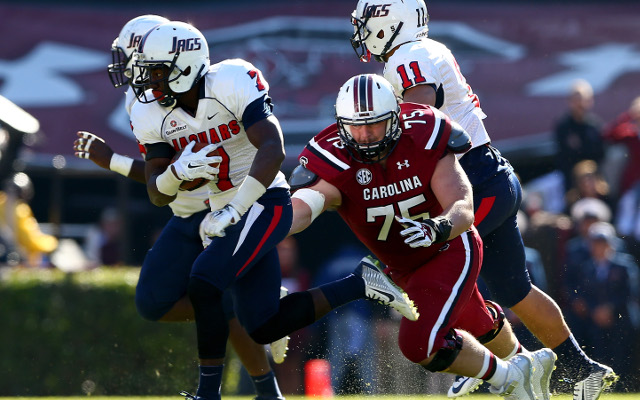 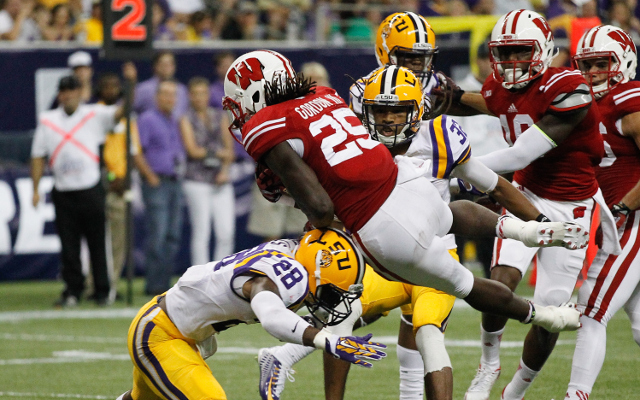