A-list Manchester United fan Zayn Malik has announced that he will be separating from boyband One Direction after five sensational years with the former X Factor contestants.

After entering the talent show as solo artists, Zayn was placed in a group with Harry Styles, Liam Payne, Niall Horan and Louis Tomlinson – which proved the start of something special.

Since then, the band has gone on to sell millions of records and conquer the world as One Direction mania swept across the globe, to the happiness of boss Simon Cowell.

“I’d like to apologise to the fans if I’ve let anyone down, but I have to do what feels right in my heart,” Zayn explained (via Billboard).

“I am leaving because I want to be a normal 22-year-old who is able to relax and have some private time out of the spotlight. I know I have four friends for life in Louis, Liam, Harry and Niall. I know they will continue to be the best band in the world.”

It is fair to say that all One Direction fans will be starting to dread whether or not this is the beginning of the end for the quartet and if they’ll choose to pursue solo careers instead like many of their predecessors.

Here is the moment Manchester United fans claimed Zayn as one of their own: 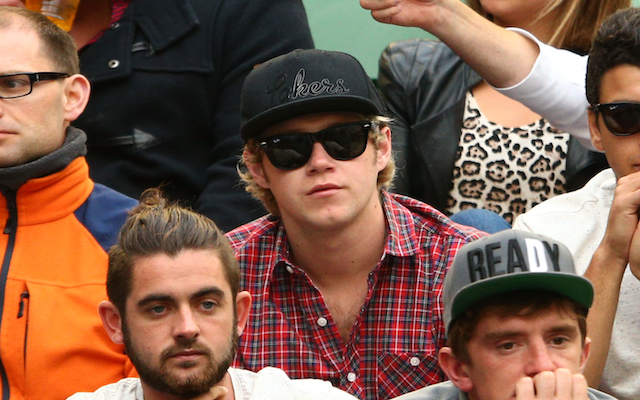