After a struggle USA golfer Zach Johnson leads the way in the 2013 Open Championship at Muirfield, one shot ahead of Spain’s Rafael Cabrera-Bello.

The 2007 Masters winner eventually came out on top at this early period of the competition, although fellow countryman and world No.1 Tiger Woods had a less satisfying time.

In difficult conditions Woods recovered from a penalty shot on the first hole to eventually finish two under. 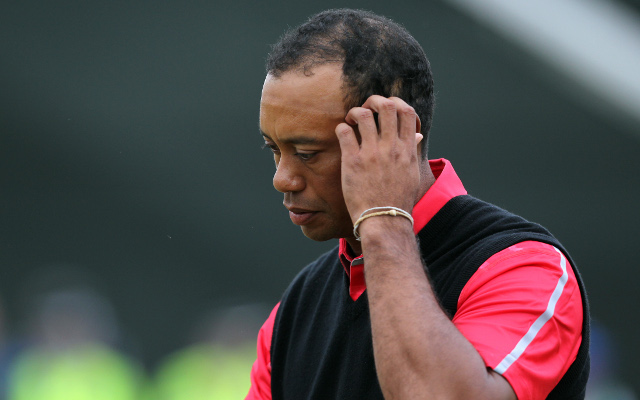 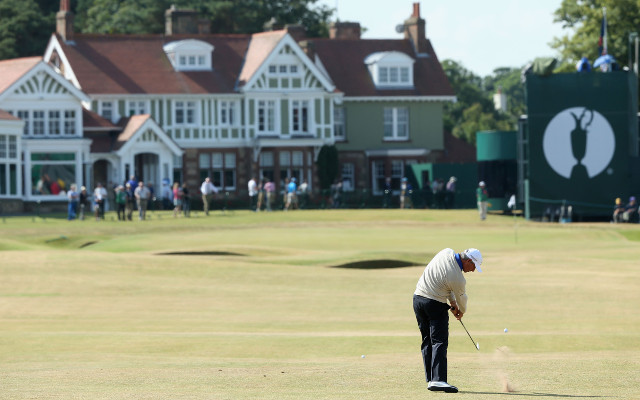 British Open course analysis: Muirfield’s last hole is one of its toughest 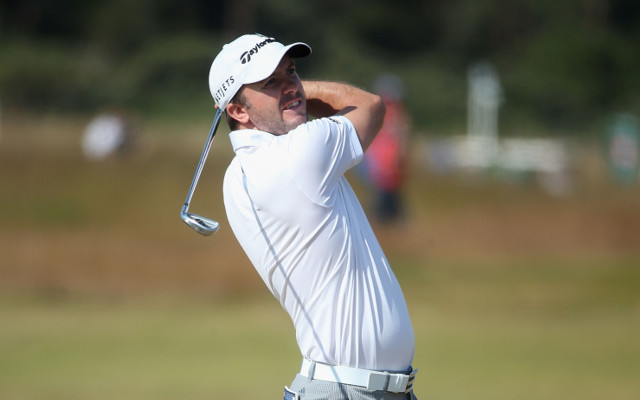 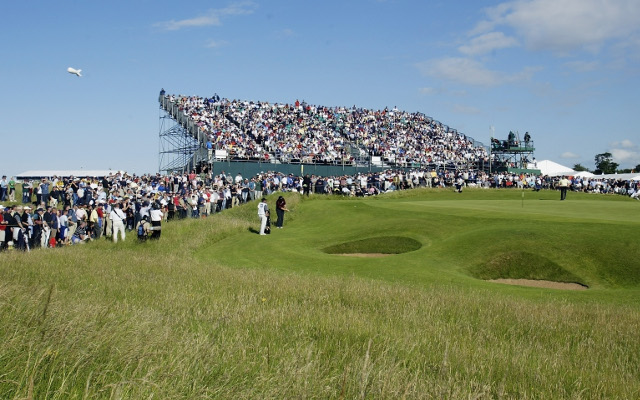