Chris Hoy, who won six Olympic cycling gold medals between 2004 – 2012, is set to announce his retirement.

The 37-year-old track cyclist, who first won gold in the 1km time-trial in Athens in 2004, has been considering his future after adding to his haul with two titles at the London Games last year.

The cyclist will hold a news conference in his home city of Edinburgh on Thursday, PA said without quoting sources.

Hoy said in November last year that he was mulling over his future, and that even the prospect of competing at the velodrome that bears his name at next year’s Commonwealth Games in Glasgow did not mean he was a certainty to be there.

“It’s about whether my body can hold on,” he added.

In London, Hoy retained the team sprint and keirin titles that he won four years earlier in Beijing and his total of six golds is a British record. 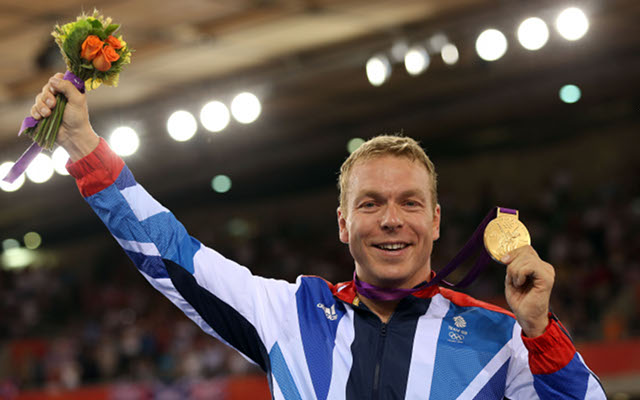