Jonathan Brown’s retirement during the week brought down the curtain on what has been a remarkable career and the Lions will be looking to send the club champion off with a good performance despite the fact the Brown will be watching from the grandstand.

After last week’s 83-point mauling at the hands of Fremantle, Brisbane face another huge challenge in North Melbourne on Saturday.

The Kangaroos played excellent free-flowing football to break through the Demons’ defensive zone and record a 41-point win at the MCG.

Brisbane are a much stronger side at the GABBA but it’s tough to see them beating the seventh-placed Kangaroos.

1. North Melbourne’s 87-point thrashing of the Lions in round nine was its biggest win over them since the 94-point victory in round nine, 1989 at the MCG.

3. At the Gabba the Lions have dominated North Melbourne, winning 12 games to four, including the last five and nine of the last 10. The Kangaroos last won in Brisbane in 2005.

4. The Lions have taken the ball inside 50 less than any other team – ranked 18th and averaging only 41.4 a game – while North Melbourne isn’t much better at 14th with 48 a game.

5. At just 70.4 per cent disposal efficiency, the Lions are the worst team in the League, a far cry from the third-ranked Kangaroos (73.7 per cent).

6. Kangaroo Todd Goldstein (No.31) is moving in on West Coast’s Nic Naitanui (No.26) as the top ruckman according to the Official AFL Player Ratings. Goldstein moved to his career high mark after 13 disposals, 31 hit-outs and six tackles against Melbourne. 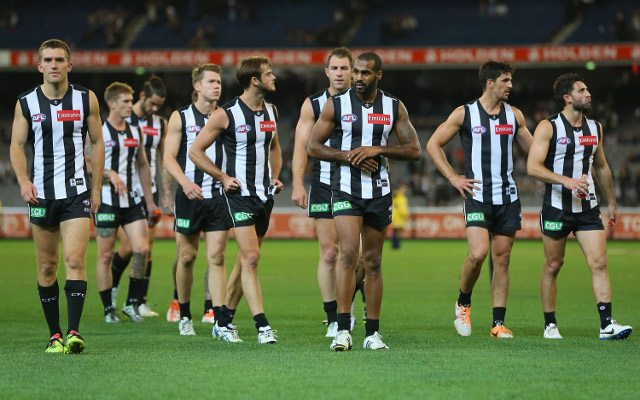 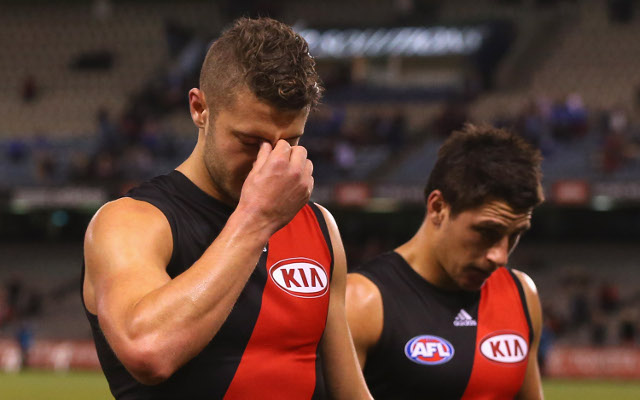 (Video) North Melbourne continue to pile on pain for Essendon