Brown said the decision was the right one for both himself and his family.

The 32-year-old announced his decision at a press conference along with coach Justin Leppitsch and football director Leigh Matthews.

Speculation mounted that the three-time premiership winner would call and end to his glittering career after he was carried off with concussion against Greater Western Sydney in Round 13.

Brown said although the decision was not an easy one to make, it was the right one for both himself and his young family.

“The desire to play footy was still there, but at the end of the day I think it is the right time to hang up the boots,” said Brown.

“You could always play that one more game, but it only takes one instance to cause some serious damage.

“You have to consider the future and I’ve spent some time with Kylie and the kids over the past few days and that underlined for me some of the most important things in life.

“What Leppa said about ‘not owing the Club anything’ really hit home with me and definitely helped make the decision easier.

“I caught up with him last night and we talked through the decision and my future and I knew it was time and that the right decision was to retire.”

Brown played 256 games, won three premierships and kicked 594 goals in his 14 seasons with the Lions. 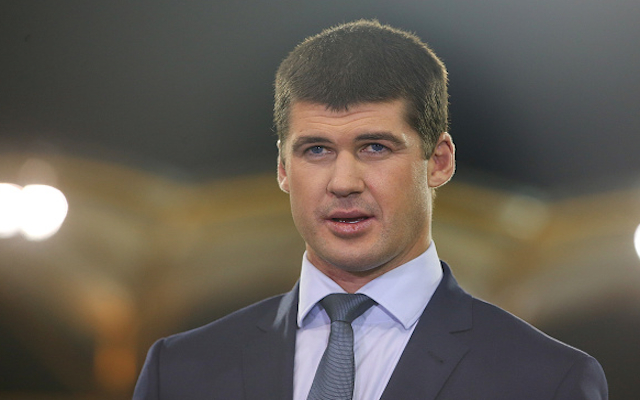