Irish star says he still cannot believe he was dropped from the side.

Brian O’Driscoll has admitted that he still harbours “resentment” towards British and Irish Lions coach Warren Gatland over his non-selection for the third Test against Australia earlier this year.

The Irish centre was dropped by Gatland for the decisive match in Sydney, but despite widespread criticism of the move, the Lions went on to secure a superb 41-16 victory to complete a series triumph.

O’Driscoll, who was not even included in the match-day squad despite starting in the first two Tests, says he has still not forgiven the New Zealander for the snub.

“Is he (Gatland) on the Christmas card list? Unlikely.”

The 34-year-old admitted that watching Welshman Jonathan Davies wearing his jersey had been a disappointing conclusion to his fourth and final Lions tour.

“When you’re left with disappointment that way, you can’t but feel a little bit of resentment,” he added.

“People will say the decision was justified because of the results and the performance.

“The way the team played, I felt within the 13 jersey that I might have been able to do a decent job within that part of the team, the way they played in that game.

“That is absolutely not taking anything away from Jonathan’s performance. I thought he was pretty good that day, made some big plays at important times.

“But I guess it comes back to you backing yourself, feeling you too could have done some things that maybe others didn’t do on the day.” 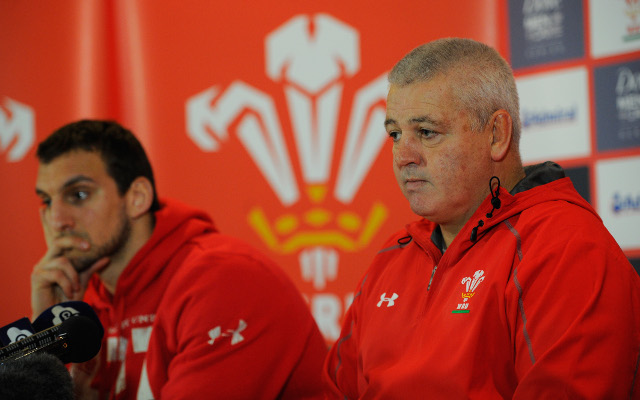 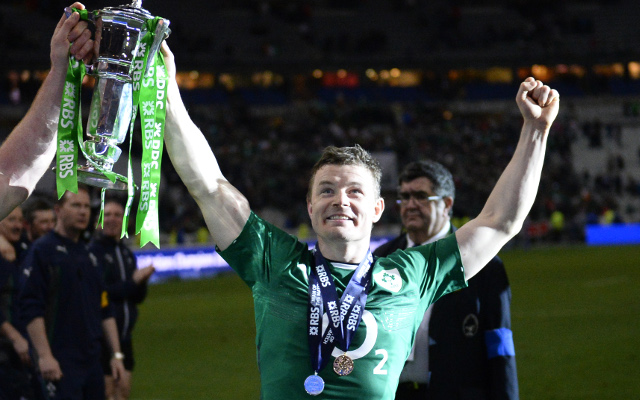 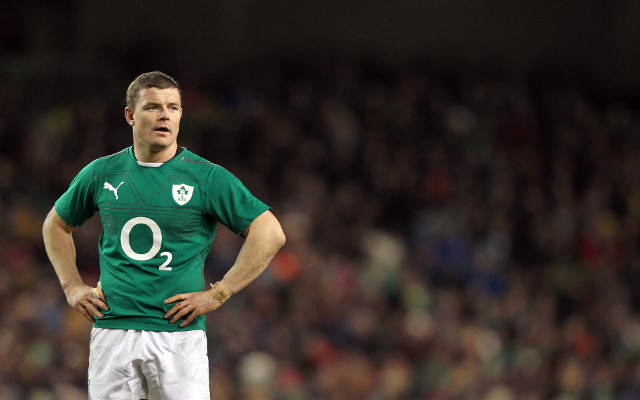 Brian O’Driscoll to retire from International rugby union against France