Free agent corner back Brent Grimes has signed a one-year deal with the Miami Dolphins, as he aims to help improve a Dolphins defence as they aim to challenge for a playoff spot.

After the Atlanta Falcons decided not to offer Brent Grimes a new deal, not completely satisfied that he had recovered from the Achilles injury that ended his 2012 season after just a single game, the player was free to hit the market.

Having been strongly rumoured to join the Cleveland Browns early on in free agency, the move collapsed after talks over a contract broke down.

After negotiations ended, the Miami Dolphins made a strong push for the 30-year old, who was regraded a top five corner at the start of last season.

The one-year deal is a clever move by the Dolphins.

They know that they could have a potential shut-down corner on their team, but also have the safety net of being able to cut ties with the player in a year’s time if he has not fully recovered from the injury.

Grimes will have a season to prove himself to be aback to the form he produced during 2011, in which he was a key part of the much improved pass defence.

Both parties have done well in this deal. Brent Grimes has got a competitive team for next season, and Miami have a stud corner back – so long as he stays healthy. 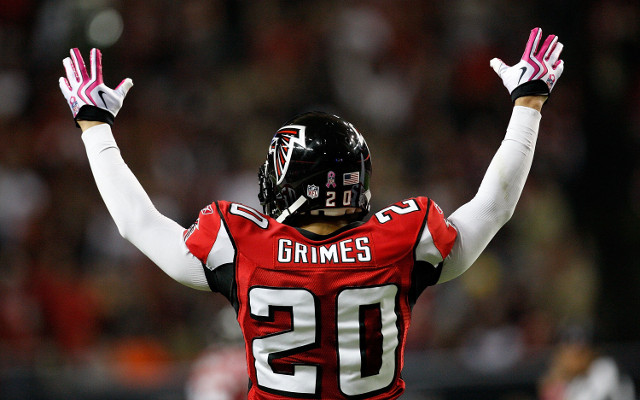