Jorginho appointed boss of Brazilian side.

Jorginho, 48 and who was on the Brazil team that won the 1994 World Cup, has signed a contract through to December next year, Flamengo said on their website.

Media reports had earlier suggested Dorival Junior would not accept a 50 percent cut in his salary, believed to be some 350,000 dollars a month as Flamengo try to slash costs.

Jorginho played in Germany for several years, winning a league title with Bayern Munich and he later had a successful spell in Japan with Kashima Antlers.

He was an assistant to former Brazil coach Dunga at the 2010 World Cup before taking over at Figueirense. He then took the reins last year at Kashima.

Six-time league champions Flamengo are having a lean spell as they finished last season in mid-table. 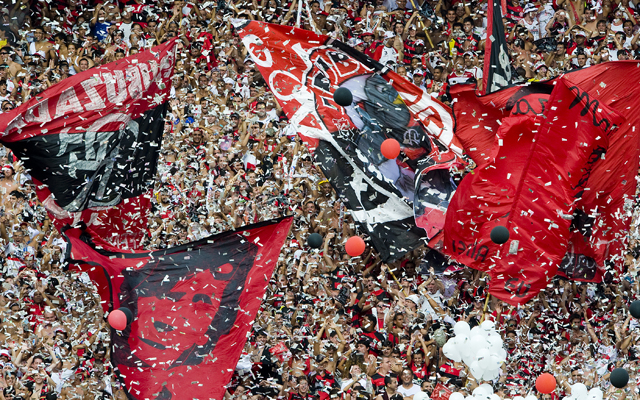 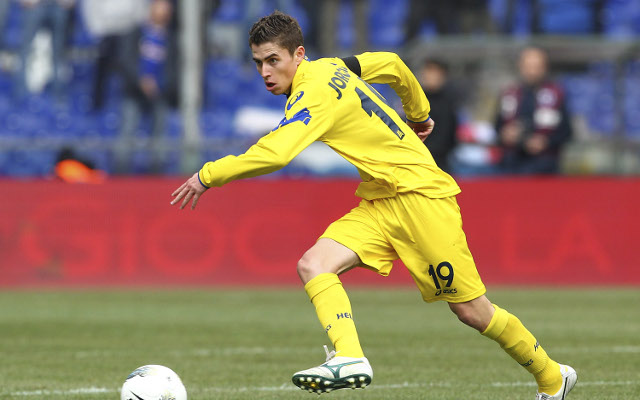 Private: Arsenal and AC Milan to battle it out for summer signing of Brazilian starlet