fanatix | American Football | NFL | Brain Banks believes that he will not only make the Atlanta Falcons roster, but also become a starter

After being signed for a team after spending five years in prison for a crime he didn’t commit, Banks sets his high goals for next season.

Brian Banks has already achieved one dream that almost felt lost after he was wrongly convicted of rape, and had to spend five years in prison.

When he signed for the Atlanta Falcons last week, he was met with universal praise in the US for achieving what seemed to be near-impossible, as he had spent too long out of the game, many thought teams would not take a chance with him.

Before he was sentenced to prison, Banks was a highly touted linebacker, who had committed to play for USC in college. However the unfortunate circumstances he found himself in derailed any hopes of becoming an NFL pro, until last week.

With even more determination to prove himself as a player, Banks has stated that his next goal is to not only make the final 53-man roster in Atlanta, but also become a starter.

Speaking to Peter King of SportsIllustrated.com, Banks believes he has what it takes to become a full-pro.

“When you’ve been through 10 years of hell, and you get a chance to fulfill your dream, you’re not going to take that lightly,” Banks said.

It seems that nothing will faze Banks now as he has already come this far, his determination will be even higher now, and who will doubt him?

The Falcons are also in desperate need of depth at the linebacker position, with only three currently on the roster, Banks could be lucky to find himself on a team where they will need bodies at the position.

It may not be a case of if, but when, Banks finds himself on an NFL field, it will be one of the most heart-warming stories in recent NFL history. 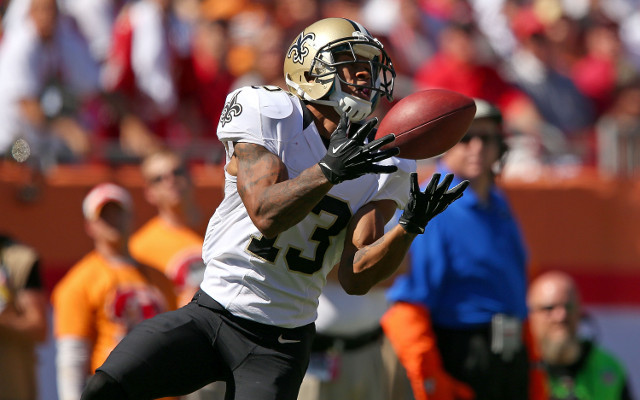