Ricky Burns has filed for bankruptcy and declared himself insolvent this week as he is reportedly worth just £228 with debts mounting of almost £420,000.

The 31-year-old has a significant legal bill after his bitter parting with ex-promoter Frank Warren, with his bankruptcy application approved by the Accountant In Bankruptcy, Scotland’s insolvency service, on Monday as reported by the Daily Record.

The judge in the Burns-Warren case ruled that the promoter was not entitled to claim lost profits of at least £1.8m for Burns’ decision to leave his company.

However, he also ruled that Burns had not been entitled to end the promotional agreement and owed him unpaid commission.

As a result, the Scottish star was ruled out pay his own £200,000 legal fees and £170,000 for Warren’s damages and costs. Further, it was also decided that Frank Warren Promotions owed Burns £102,000 purse money but he was unlikely to receive any of that as the company was liquidated.

Warren claimed that he was “sorry that it came to this” and insisted that he offered his former fighter and two-time world champion an opportunity to meet and discuss their situation, but his offer was reportedly declined.

Burns went on to join Eddie Hearn’s Matchroom stable in 2013 after he was left frustrated by two postponed fights and unpaid earnings from his WBO lightweight win over Kevin Mitchell in 2012.

He has since struggled in the ring and lost his title to Terence Crawford, but he will be hoping to get his career back on track when he faces Omar Figueroa on May 9, which could well be a significant turning point for his life both in and out of the ring. 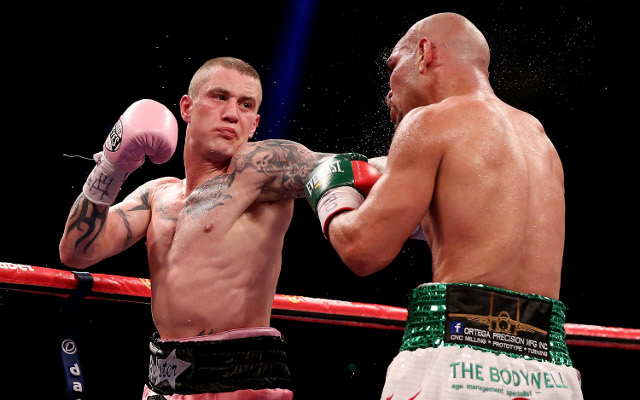 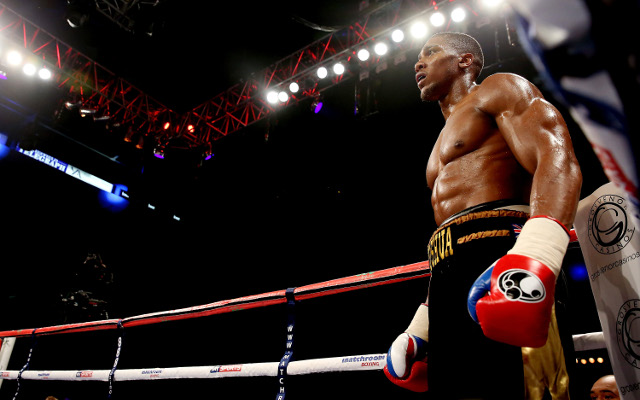 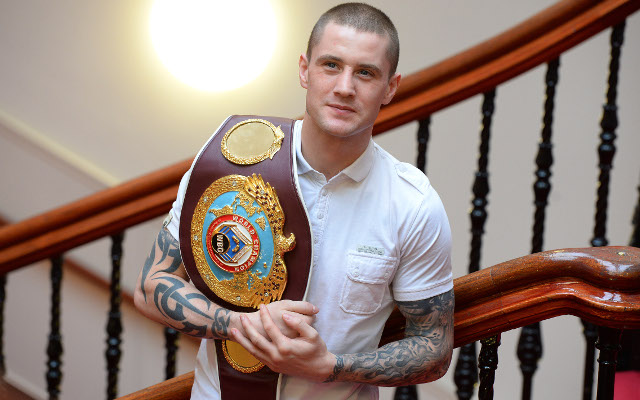 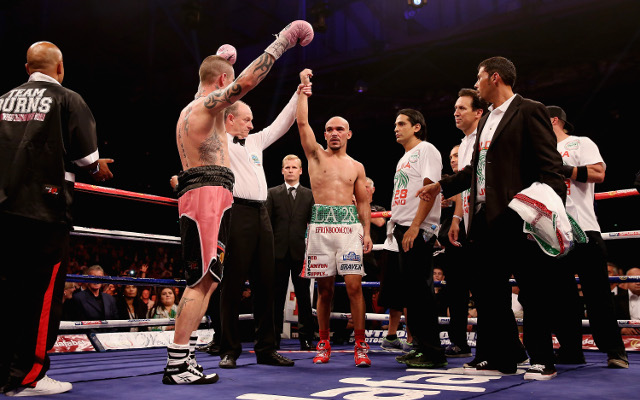