British welterweight Frankie Gavin has signed with Matchroom and he will headline a show in Birmingham on May 9, as announced by promoter Eddie Hearn.

The 29-year-old will make his debut as a Matchroom fighter on the undercard of Kell Brook’s clash with Jo Jo Dan in Sheffield on March 28, before a hometown show at the NIA in Birmingham on May 9.

Gavin will likely get a shot at the European title in that bout, but he has already made his intentions clear about where he sees himself going in 2015 and which champion he wants to target.

“Matchroom are the platform to world level,” he told the media at his official unveiling.

“When you talk about boxing everyone talks about Matchroom and Sky, and now I’m on that so hopefully there’ll be big things for me.
“I’m a rankings-high, at the moment – I’ve gone No 5 with the IBF, the title Kell’s got, but there’s no No 2 so really I’m No 4.

“Obviously Eddie’s got both of us, so it’s down to him to make the fight and obviously down to me to make my profile better. A couple of good performances and it’s up to Eddie.”

The bill on May 9 will be the first in Birmingham since 1992 for Matchroom and it has been confirmed that Matthew Macklin will also make his comeback on the same night.

Macklin had been considering his future after losing to Jorge Sebastian Heiland in November last year, but it appears as though he is ready to step back into the ring and end a five-year absence in Birmingham with the Yafai brothers and Sam Eggington also featuring on the card. 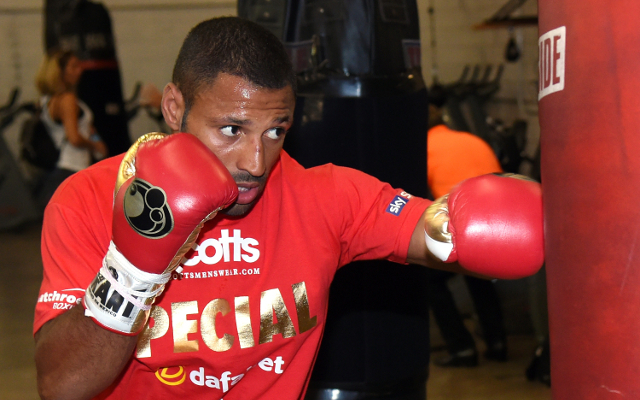 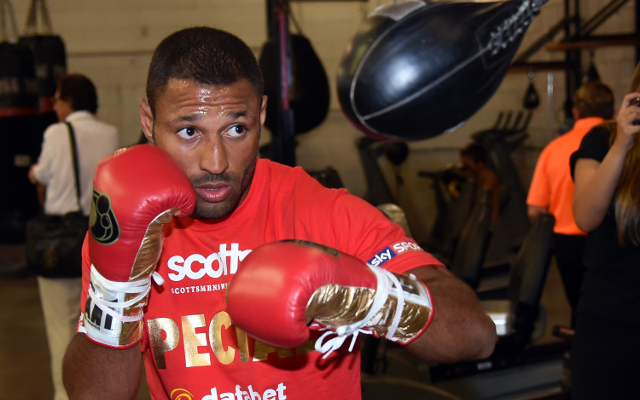