Wonder mare Black Caviar powered away to win her 25th consecutive race and set a new Australian record for Group One wins at Sydney’s Randwick racecourse on Saturday.

Jockey Luke Nolen positioned the six-year-old mare out in the middle of the home straight and she stormed home for a convincing three-length win in the 1200-metre TJ Smith Stakes.

It was Black Caviar’s 15th Group One victory to break the Australian record previously held by Kingston Town in 1982.

Black Caviar is widely considered the best sprinter in the world and beat a cracking international field in the Diamond Jubilee Stakes over 1200m at England’s Royal Ascot last June.

“Horses look fast until they line up against her.”

Sent out a prohibitive favourite, Black Caviar was fourth away, but jockey Nolen was able to improve her position in the middle stages.

Nolen had Black Caviar within striking racing outside the leader Rain Affair at the 600m and she took control of the race at the 300m to race clear for a decisive win.

Black Caviar is all the rage in Australian thoroughbred racing and her half-brother was Tuesday sold at auction for $5 million, some $2 million above estimates. 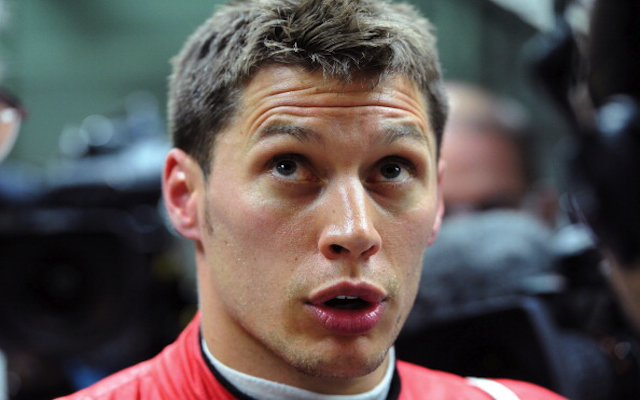 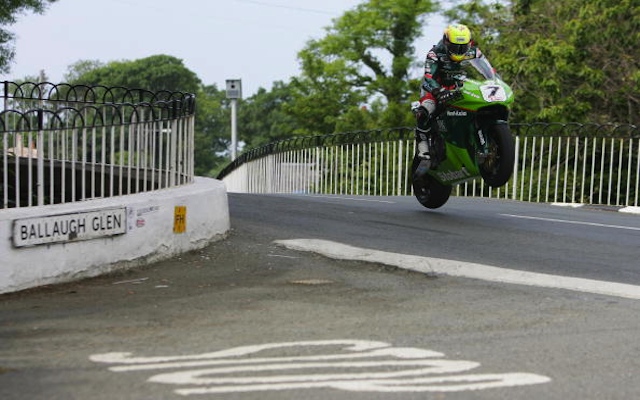 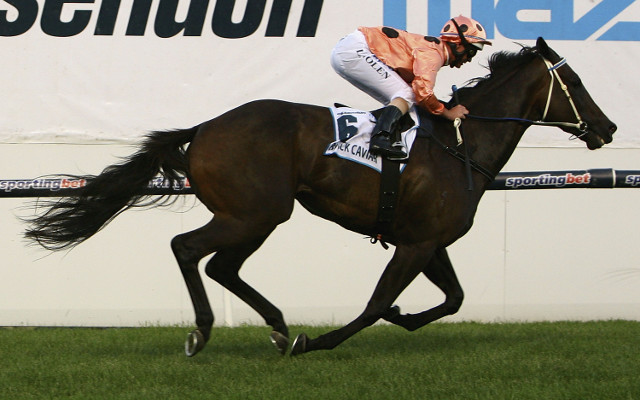 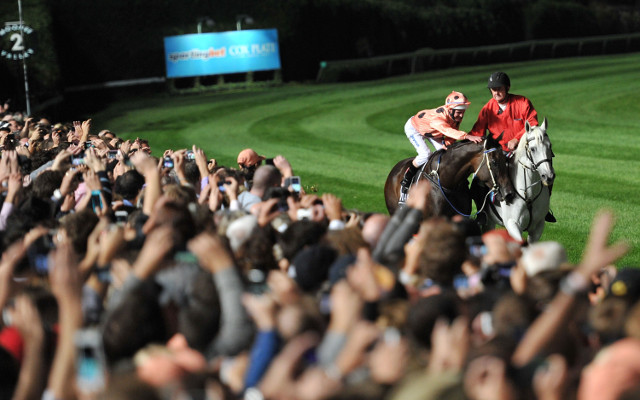 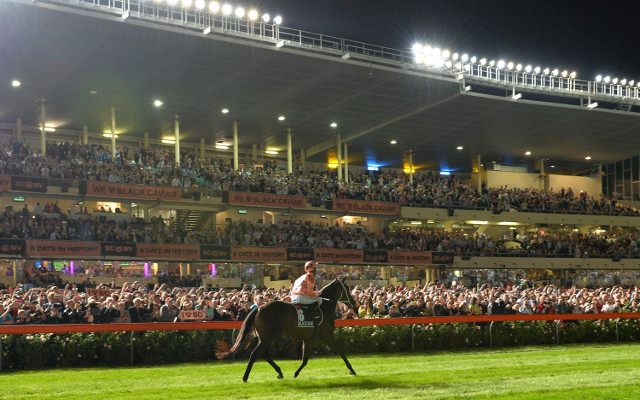