The Isle of Man TT is an event synonymous with speed and danger, and what you’re about to watch proves it.

Anstey yesterday completed the lap at an average of 212km/h on a track that has claimed the lives of 242 people in its 113-year TT history, including two during this year’s event. 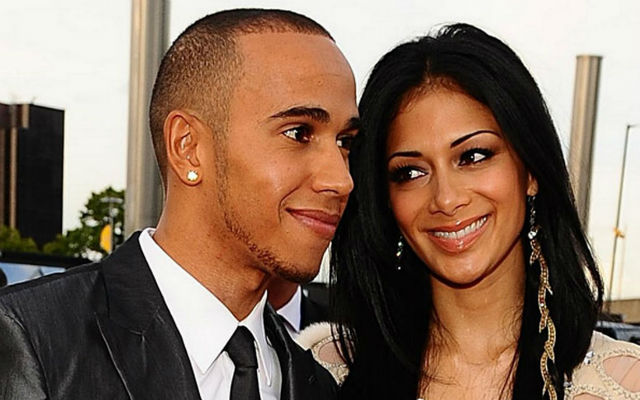 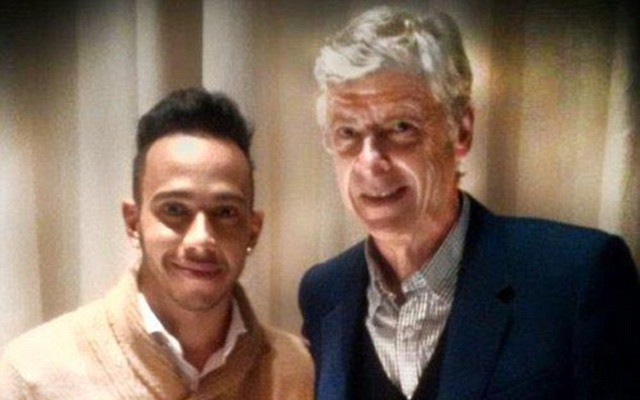 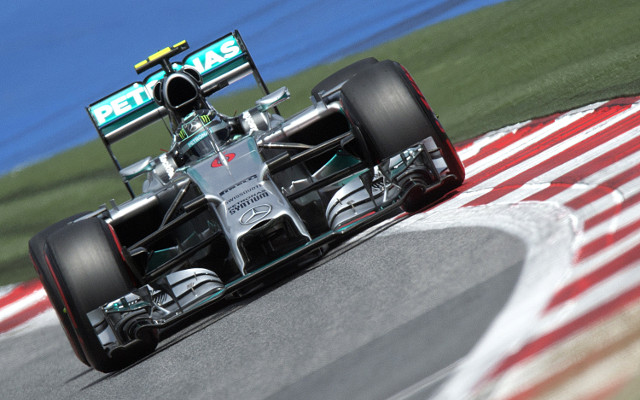