Bernard Tomic pulls out of ATP Tour in Dubai.

Bernard Tomic pulled out of the ATP Tour event in Dubai as he trailed 2-3 early in the first set against Romanian Victor Hanescu.

The Australian reports that Tomic pulled out after suffering from ‘general illness’ in the opening round match. The world number 45 in the ATP ranking system was a quarter finalist in Marseille last week where he narrowly went down against 15th ranked Frenchman Gael Monfils.

With a history of giving up on matches in his relatively short professional career fans will be hoping this isn’t another case of the rising Australian tennis star showing a lack of commitment.

Fellow Australian Marinko Matosevic ranked No.53 in the world also pulled out of his semi final appearance against Japan’s Kei Nishikori in Memphis after suffered from a bruised bone in his right ankle that made playing too painful for the Australian.

The most improved player in the ATP ranking system for 2012, jumping from ranking no.202 to 49 Matosevic was devastated by his forced withdrawal from the final after beating Alexandr Dolgopolov in the quarterfinals according to Sports Illustrated.

“It’s tough,” Matosevic said. “I definitely felt like I could’ve won today, and then the bottom half, all the seeds dropping out, Istomin, Lopez, it feels like a big missed opportunity.”

In the women’s tennis Sam Stosur was another Australian casualty going down in the Dubai ATP event against Doubles specialist Roberta Vinci. Stosur is looking to improve after poor results at the Australian Open and her quarterfinals loss in Doha last week leaving her with a disappointing start to 2013. 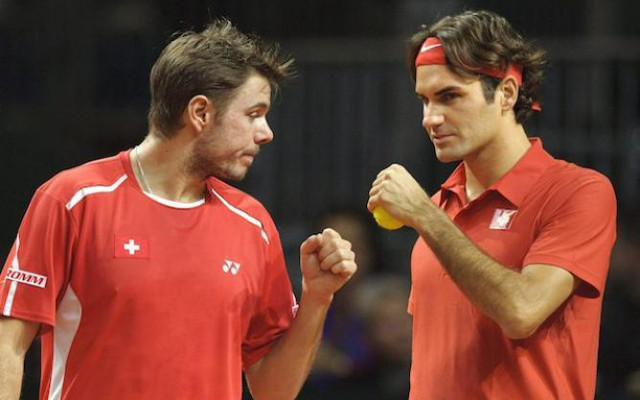