Could this Chelsea side emulate the legendary Arsenal team?

With Chelsea manager Jose Mourinho recently playing down talk that his current Blues side could emulate the famous Arsenal team of 2003/04 and go a whole season unbeaten, fanatix takes a look at each player in the teams’ best XI’s and see which of the two sides looks the strongest.

Although it is a bit early to say how good this Chelsea team can be in comparison to one of the Premier League’s finest, there is so much quality in this squad that could be in good shape to dominate for some time.

Here’s a look at who’s stronger in each position:

Both great goalkeepers, but although Lehmann achieved great things in his time in England it could be argued that he was helped by a strong team in front of him and his rash decision-making actually cost the side more often than not, while Courtois’ potential looks like making him truly world class.

Although a strong right-back, Lauren is not the great all-round player that Chelsea’s Branislav Ivanovic is, with the Serbian getting the nod here.

Before his spell with Chelsea, Ashley Cole was one of Arsenal’s best players as well, and was truly superb in their unbeaten season. 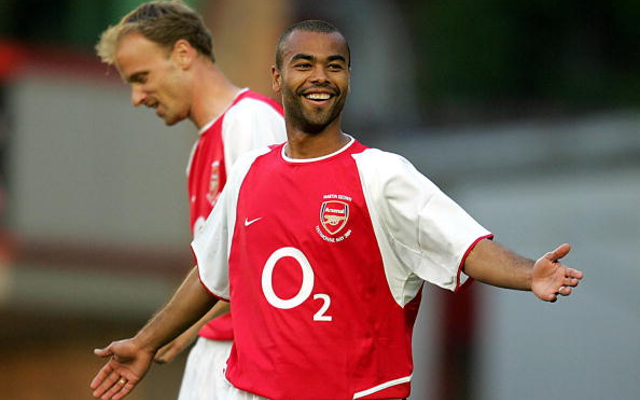