The Spanish champions have been slapped with a 14 month transfer ban.

The big news in the world of football is that Spanish giants Barcelona have been banned from signing new players for the next two transfer windows.

Barca have been slapped with the ban after breaching rules around the signing of youth players and these developments are likely to greatly change their plans for the next 12 months.

The inability to not be able to sign new stars means that many negotiations will have to be scrapped and others that were supposed to leave the Nou Camp may be convinced to stay.

Here’s five that may not be going and five that can’t earn their move to Catalonia. 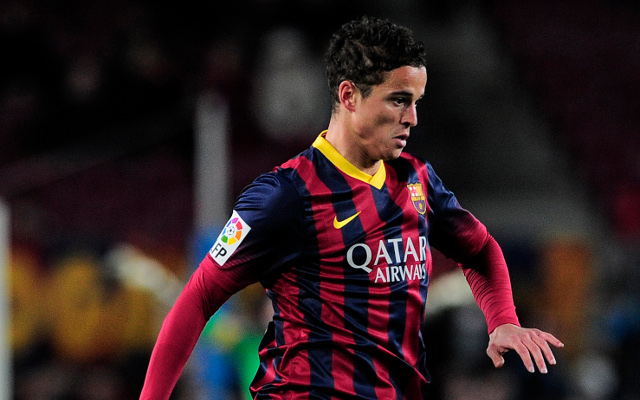 It’s easy to forget that this Dutchman is still playing for Barca as injury kept the 28-year-old out for almost the entirety of 2013 and this season Afellay has played just two times.

For this reason the attacking midfielder was strongly linked with a move away and Tottenham Hotspur were said to be keeping a close eye on developments – but now the Netherlands international will be needed as backup.