Makarova has stunned her Romanian opponent to breeze into the Australian Open semi-finals.

SEE ALSO:
To get in the Australian Open spirit, we look at the Top 5 Craziest Tennis Players in history
Fowler Nishikori: Watch as ESPN commentator Chris Fowler comes up with some..err..interesting facts about the Japanese star
Murray Sears: The British tennis star says he plans to “free ball” at his wedding later this year

The Russian dominated from the outset, racing out to a three game lead in first set, but it served as a wake-up call to Halep who broke Makarova back to make it 3-2.

Both players held their respective serves for the remainder of the set, with Makarova keeping her cool to close out the set at 5-4.

Halep struggled massively in the second set as Makarova built on her solid first set performance and broke the third seed’s serve on three occasions to win the set 6-0.

Makarova will now face the winner of Eugenie Bouchard and Maria Sharapova in the semi-finals. 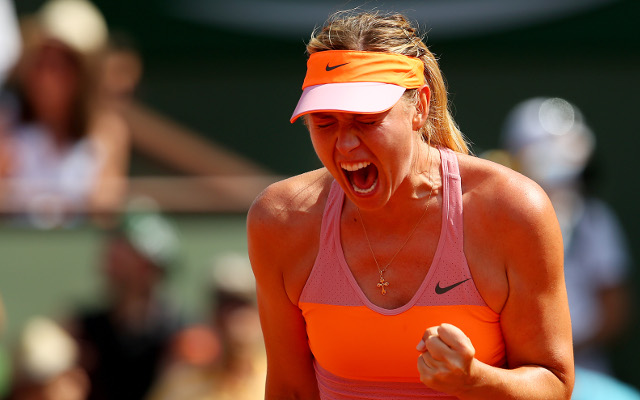