Johanna Konta’s fabulous run of form continued on Wednesday as she beat top seed Simona Halep to progress to the quarter-finals of the Wuhan Open.

The 24-year-old, who replaced Heather Watson as Britain’s no.1 female tennis player earlier this week, won six consecutive games in the third set to secure an astonishing 6-3 3-3 7-5 victory over the 2014 French Open finalist.

Konta’s win – her 21st in 22 matches – was secured when Halep failed to return this stinging backhand drive. 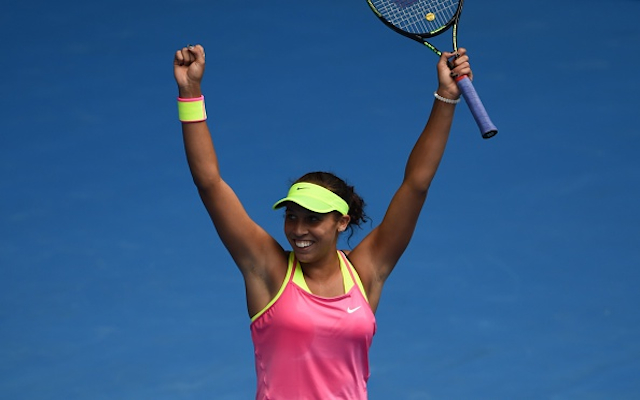 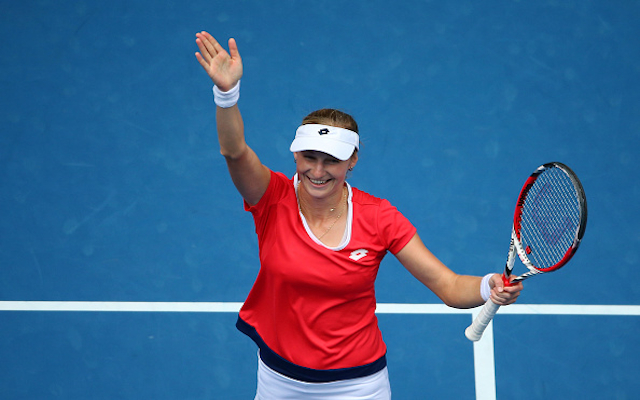 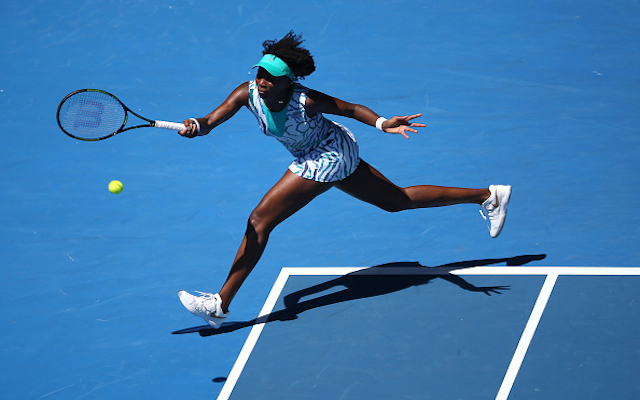 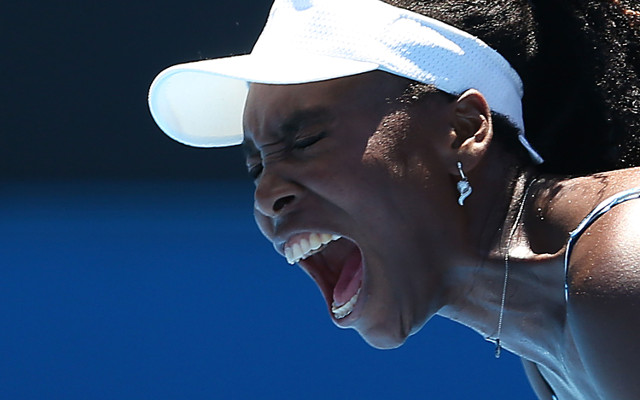