Carney plays in Blackpool friendly after earning a trial at his former club.

Australia midfielder David Carney is on trial at former club Blackpool after spending almost a year without a club, Four Four Two report.

The 29-year-old ex-Sydney FC star has fallen off the football map since he was released from Broomfield Road in 2011. An eight-month stint at Uzbekistan outfit Bunyodkor came to an end after a spat with coach Mirjalol Qosimov and followed a brief stay at Spanish minnows AD Alcorcon.

He has since struggled to find work, reportedly trying his luck with Persepolis in the Iran Pro League last November, before he was handed a lifeline by Tangerines boss Paul Ince and featured as a 60th minute substitute in the recent 1-1 draw with Morecambe, filling in at left-back.

Carney, who has amassed 46 caps for the Socceroos, was one of the 15 triallists that Ince ran the rule over during the 3-1 friendly defeat at Kendal Town on Tuesday night and will hope to secure a permanent deal to reboot his flagging career.

Carney made the last of his 11 appearances for Blackpool at the end of the 2010/11 Premier League season following their relegation to the Championship.

Prior to that he was part of the Sydney side that won the inaugural A-League title in 2006 and also enjoyed Eredivisie championship success at Twente in 2009. 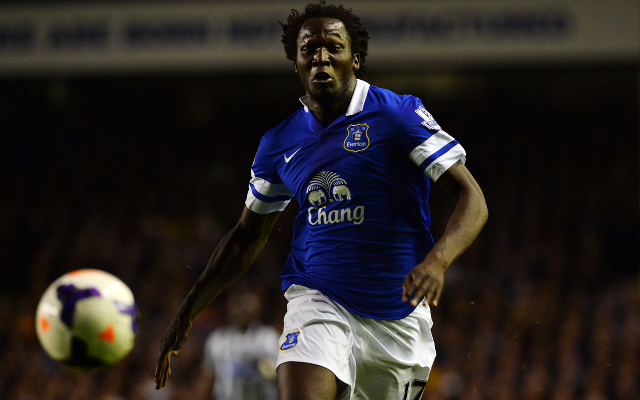