Some of the most influential signings of this Premier League season have been loan players. Read the top 10 loan transfers here: 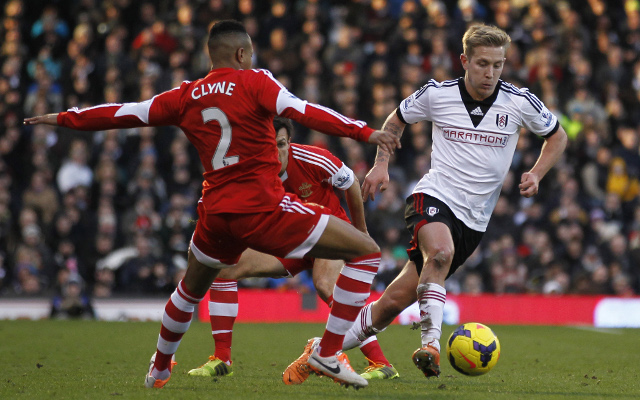 Fulham have been in trouble for much of the season, and their pedestrian attacking players have not helped.

A forward line featuring the likes of Adel Taarabt, Bryan Ruiz and Dimitar Berbatov oozes technical quality but their lack of defensive work rate has made a big impact on the Cottagers, and all three were shipped out in January.

The signing of Lewis Holtby from Tottenham Hotspur in the new year has helped matters somewhat.

While the west London side are still bottom, Spurs star Holtby has grabbed a goal and two assists in his eight appearances, helping them to a first win since New Year’s Day against Newcastle United earlier this month.