How the Spanish league leaders should start at Stamford Bridge.

The first of this year’s Champions League finalist will be confirmed at Stamford Bridge where Chelsea host Atletico Madrid in the second-leg of their semi-final.

Things are all square from the first-leg in the Spanish capital last week, with it finishing 0-0 at the Vicente Calderon Stadium.

It’s extremely difficult to predict what the outcome will be, but here is how fanatix expects Atletico to lineup against the Blues.

After UEFA overruled the west Londoners’ insistence the Spanish league leaders had to pay a fee to field their loanee, Courtois should start against the club that owns him once again.

The right-back was sent off in the victory over Valencia in La Liga on Sunday, but of course that won’t affect the Spaniard’s place in the team for this match. 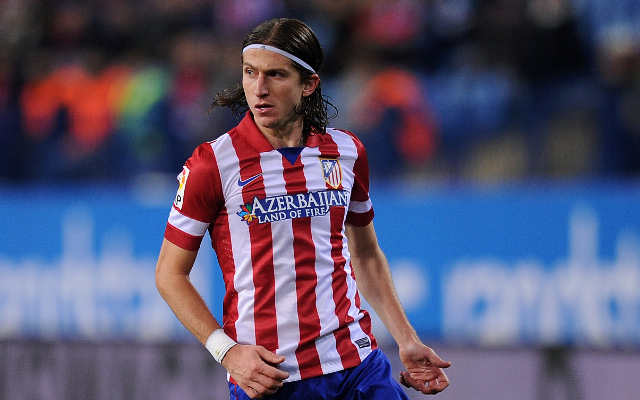 Looks like a real threat from left-back and Mourinho will want Willian to help out Branislav Ivanovic to keep the Brazilian quiet when Atleti are in attack.

A solid centre-back who makes up one half of the most successful central defensive partnership in the Champions League this campaign.

The Uruguay international has proven himself as one of the best central defenders in the world this term and the home side will have a tough task to get past Godin.