ESPN’s Adam Schefter has reported that the Atlanta Falcons have cut three of it’s veteran players as they plan to prioritise who they re-sign for next season.

The release of Michael Turner was expected, after a poor 2012 season and turning 31 next year made him expendable as the team look to go younger at the position.

The same can be said for defensive end John Abraham, who while still being the teams sack leader in 2012, is also 34, and injuries were taking it’s toll on the one time elite playmaker.

The big surprise cornerback Dunta Robinson. The 2010 free agent signing had a productive year last season and while commanding a high wage in 2013, was believed to stay on with the Falcons to play their nickel position on defence.

This shake-up gives the Falcons a clear idea of who they want to re-sign, with defensive players William Moore and Brent Grimes demanding higher contracts, as well as left tackle Sam Baker due a pay rise as they all look set to become free agents on March 4th.

This could also free up some extra move for the team to make a splash in free agency or a trade, and could potentially become a team that will go after Darrelle Revis if they believe they have the resources to do so. 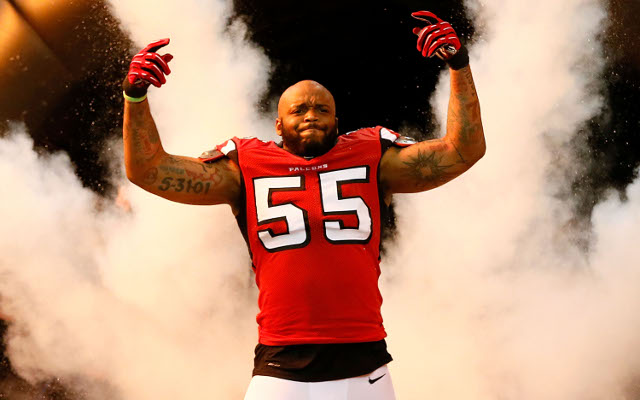 Defensive End will not return to the Atlanta Falcons next season 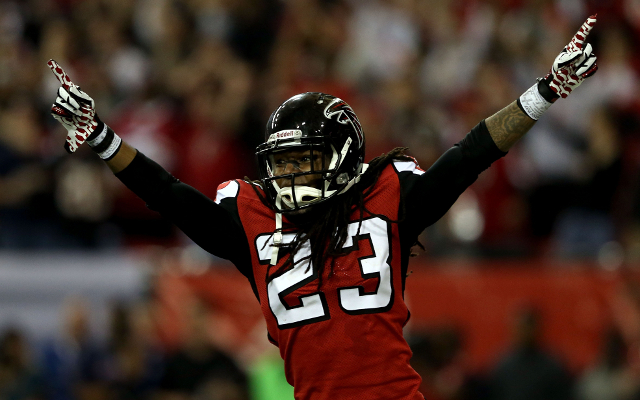