The Atlanta Falcons have trimmed fat on their offense as two key contributors have been released by the team.

Running back Steven Jackson, who is 32 years old, has been released after two seasons with the Falcons. He had signed a three-year contract before his play declined.

Playing behind a leaky Falcons offensive line and having injury woes stalled Jackson’s production, and he failed to reach 1,000 rushing yards after doing so for eight consecutive seasons with the St. Louis Rams.

The Falcons have also released wide receiver Harry Douglas after holding onto him for seven seasons.

Douglas primarily served as a slot receiver while backing up Roddy White and Julio Jones, but he set career highs in 2013 with 85 catches for 1,067 yards and two touchdowns.

He had done this after Jones suffered a season-ending injury, and White had played the entire season hurt.

The Falcons saved themselves a total of $7.25 million by cutting these two players, and this offseason will be crucial for them since they have now missed the playoffs twice in a row. 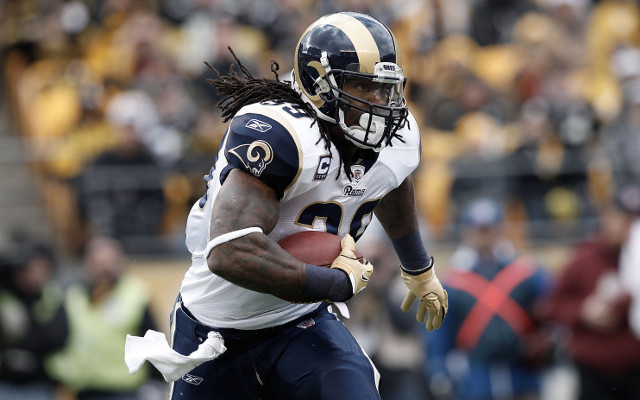