Falcons plan to release veteran back as part of salary cap moves.Since his arrival in Atlanta in 2008, Michael Turner has been one of the most productive backs in the league, racking up over 4,000 yards and helping Atlanta become one of the most successful teams in that period.

However, after a season where the power back only managed a poultry 800 yards, the Falcons may deem Turner surplus to requirements, especially as he is due $6.9m next season.

The story was broke by Adam Schefter Friday afternoon and is all but confirming the inevitable.

It was one of the more expected moves to come in the off-season, but it is still a move that will be an emotional one for staff, players and fans to get over.

When GM Thomas Dimitroff and head coach Mike Smith arrived in 2008, a big overhaul happened. One of those changes was bringing in Michael Turner from San Diego to help out with the run game, and he certainly did that.

He has gone on to be a crowd favourite with his bruising style of running and production down on the goal line.

Sadly though, it came to a time where money needed to be saved and the best way of doing that was by releasing the 31 year old, freeing up cap space to lock down either Brent Grimes or William Moore to a longer contract.

The Falcons can look to replace Turner very quickly in the draft, by selecting Eddie Lacy late in the first round, A similar type of player to Turner, Lacy could make an instant impact with the team and will also be a much cheaper option too 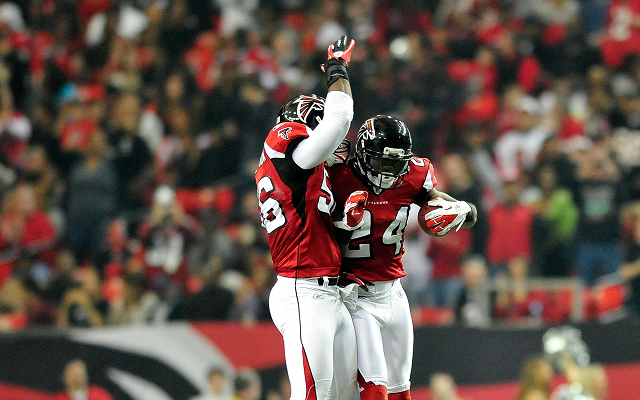 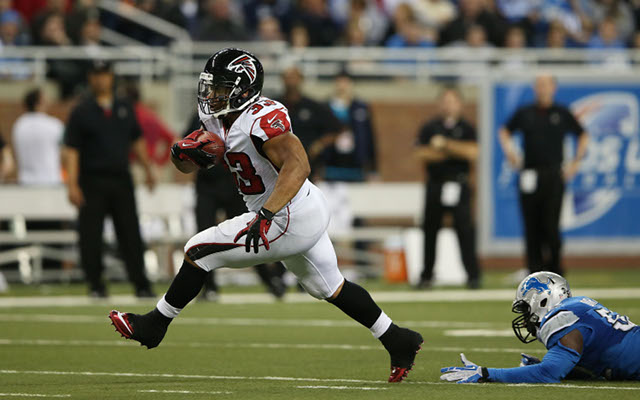