Chelsea will have to part with two of its young stars if the Blues want to sign Radamel Falcao on a loan deal this summer, according to reports.

The Colombian striker is edging closer to a deal with the Premier League giants, but Monaco are keen to grab highly-rated youngsters Charly Musonda and Mario Pasalic on one-season loan deals in exchange for the striker, according to The Telegraph.

The 20-year-old is also thought of highly by Croatian boss Niko Kovac after he gave the youngster his international debut against Cyprus last November.

Musonda has been a target for Monaco since the winter transfer window, according to the player’s father.

“Charly must absolutely leave Chelsea and, since January, Monaco have been trying to sign him. Monaco are not alone, but they truly want him,” Charly Snr is quoted as saying by The Telegraph.

“He’s not had a specific discussion with Jose Mourinho yet, but he’s trained regularly with the first team. He often watches his friend Eden Hazard.

“He plays an important role for Charly with his advice. My son does not want to copy his style but develop his own.

“Chelsea don’t want him to go back to Belgium. They want Charly to play in a good team in a big league. He must play for a first team.

“He progresses every day, but he must develop further. Technically, he’s always been good but he still has much work to do on a physical and mental level. He’s paying attention to this aspect of football.”

Despite Falcao’s poor record during his loan stint with Manchester United, Mourinho said he was keen to bring the 29-year-old to Stamford Bridge to help the former Atletico Madrid man reach his peak form again. 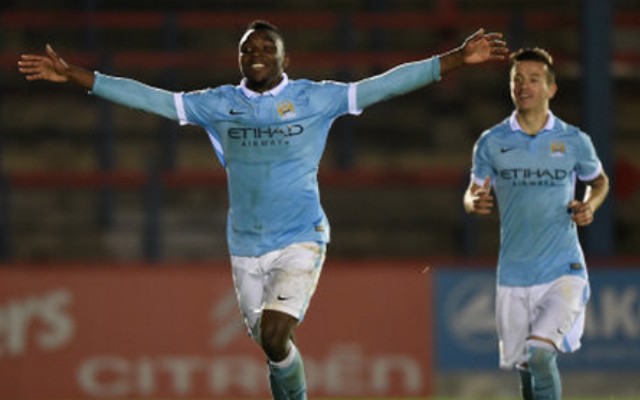