Arsenal boss Arsene Wenger has struggled with injuries to key players for some time, and these latest statistics show how much time each player has missed at the club in terms of every individual that has represented the Gunners in the 21st century. 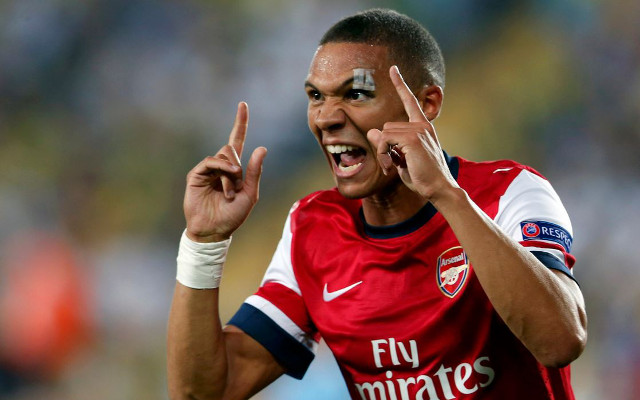 The Spaniard had his issues at Arsenal, both on and off the pitch.

Sagna was a solid presence down the right flank for Arsenal for some time, but he had his fair share of injury woes too.

Wenger had faith in the Swiss ace, but it ultimately didn’t work out and setbacks were damaging.

Still somehow plying his trade in the Premier League, Senderos makes the XI after going through his own issues.

Gibbs has lost his place to Nacho Monreal, and if he can’t prove that he can put his injuries behind him, then he may have to get used to sitting on the bench.