The biggest transfer stories of the day from the Gunners. 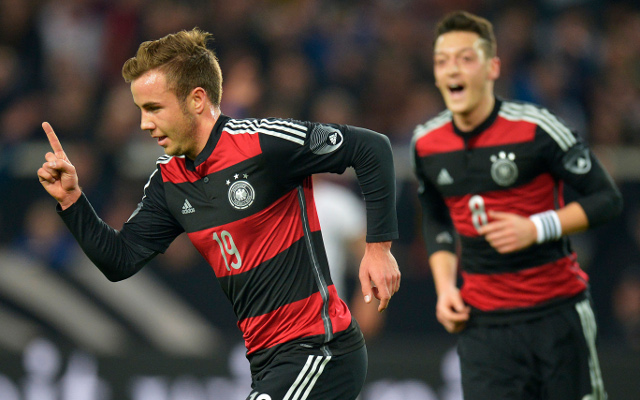 Having scored the winning goal for his country at the 2014 World Cup in Brazil, Bayern Munich’s Gotze is on top of the world.

Yet the Gunners have been left wondering what could have been after coming close to landing the 22-year-old back in 2011, according to the Daily Express.

At the time Gotze had expressed his desire to either join Arsene Wenger’s men or Barcelona, but instead stayed at Borussia Dortmund for two more years before signing for Bayern last summer for £31.5m.