The transfer rumours involving the Gunners. 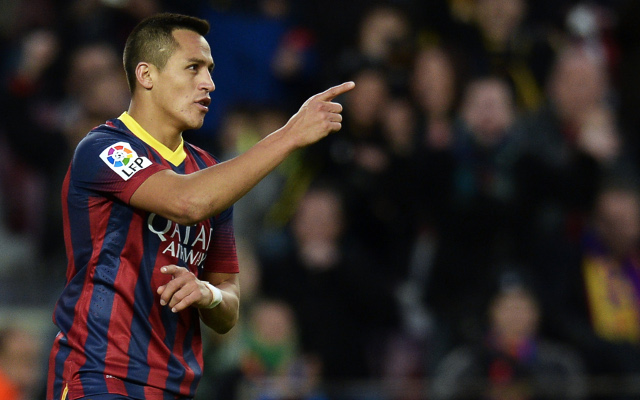 The Gunners’ pursuit of Barcelona forward Sanchez has hit a stumbling block as the Catalans will not allow the Chilean to leave until they have tied up the £75m deal for Liverpool’s Suarez, according to the Daily Express.

Negotiations between Barca and the Reds are ongoing, but as yet no agreement has been met on the payment structure for the Uruguay international – meaning the North Londoners could be kept waiting for some time.

Sanchez is understood to be keen on a move to the Emirates Stadium and will fly to the English capital to agree terms on a £135,000-a-week four-year deal as soon as possible.