fanatix | Football | Premier League | Arsenal FC | Arsenal transfer news: Five in and five out for the Gunners in the January window

The players that are set to be bought and those that could be sold in north London.

With the January transfer window now upon us the Premier League elite will be clambering to acquire new talent and for Arsenal this is a chance to strengthen their squad.

The Gunners sit top of the English top tier currently, but there are some concerns over their lack of depth – particularly in defence and up-front.

So here are five players likely to leave the club and five that could be bought in. 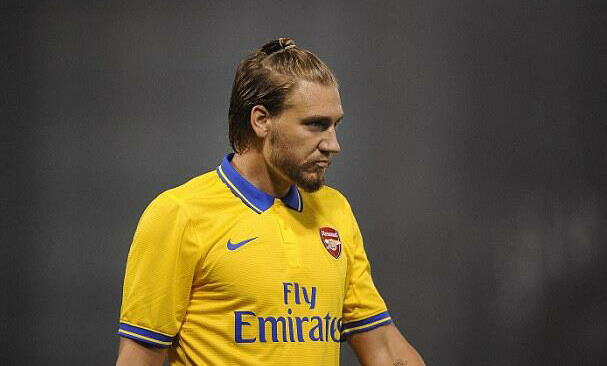 It’s going to take a lot for the Dane to convince the Emirates Stadium faithful that the striker is not useless and Arsene Wenger may as well cut the Frenchman’s losses this time.