All of Tuesday’s Arsenal transfer rumours. 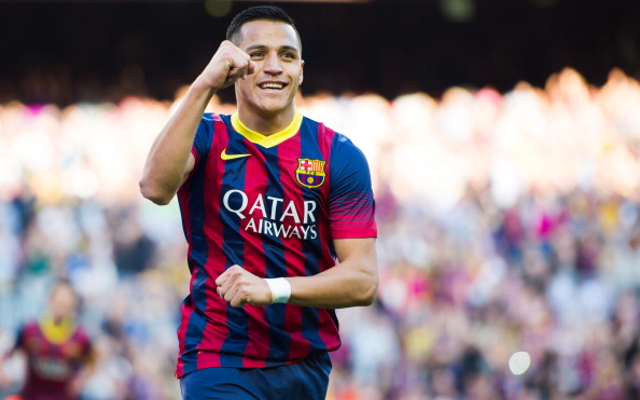 Arsenal have been given a boost in their pursuit of Barcelona forward Alexis Sanchez after Liverpool dropped out of the chase, the Daily Star reports.

Liverpool had been hoping to include the Chilean as part of the deal that would see Luis Suarez head in the opposite direction.

However, both he and his family are set on a move to London and he has informed the Anfield club of his decision.