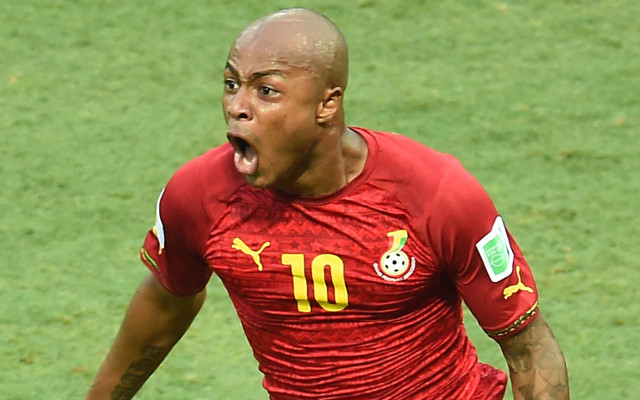 Arsenal will compete with Liverpool and Manchester United to sign Ghana forward Andre Ayew, 25, from Marseille, the Daily Star reports.

The 25-year-old is out of contract at the end of the season and is fully expected to make the move to the Premier League over the summer.

Leicester City goalkeeper Kasper Schmeichel, 28, is a target for Arsenal should they fail to sign Chelsea’s Petr Cech, 32, this summer, The Telegraph reports.

The Danish international has been a key part of Leicester’s revival this season, and has thus been targeted as a potential first team choice for the Gunners. 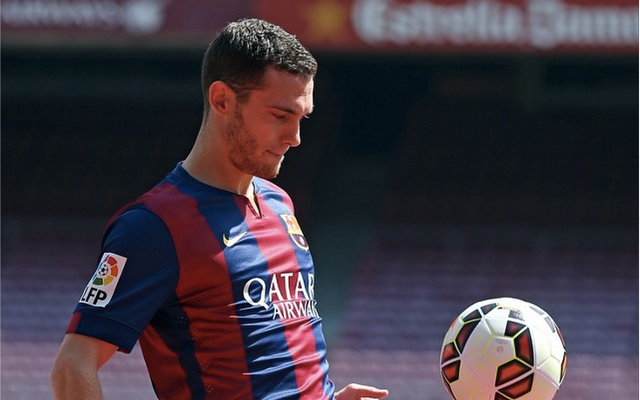 Arsenal will receive £3m if Barcelona win the Champions League as part of the deal that took defender Thomas Vermaelen, 29, to Spain last August, according to the Independent.

The Belgian has yet to play for his new club due to injury, but a clause in his contract has said that the Gunners will be owed money based on achievements.

The Gunners, along with Tottenham, Chelsea and Manchester City all made offers for the young talent, but Arsene Wenger has paid the necessary £10,000 to secure his future.