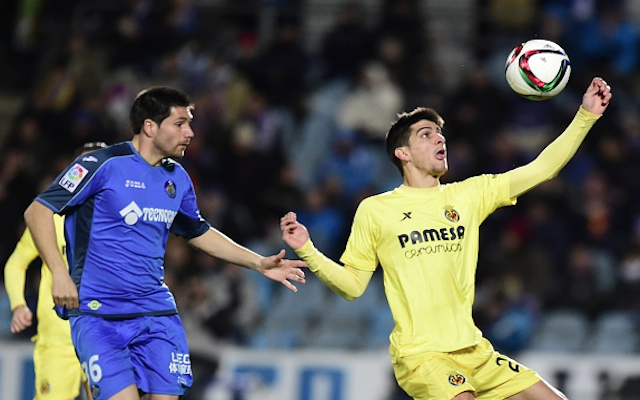 Arsenal are said to be weighing up a £3m deal for Villareal attacker Gerard Moreno, according to the Daily Mirror.

The 23-year-old has bagged himself 16 goals this season.

Gunners boss Arsene Wenger is also believed to be in the hunt for versatile Leicester City star Jeffrey Schlupp, the Daily Express reports.

The 22-year-old has been hailed as one of the Foxes player’s of the season, and his pace and versatility have caught Wenger’s attention. 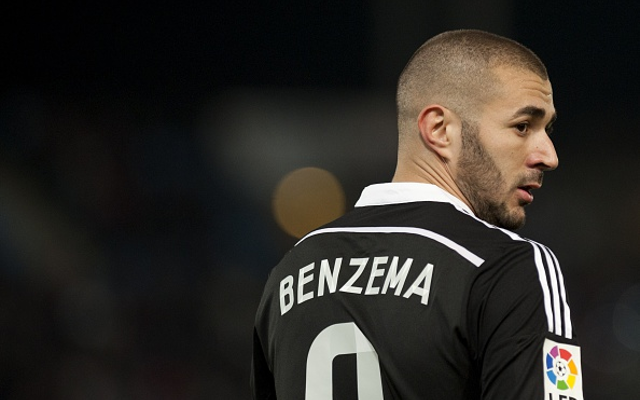 Arsenal are facing some serious competition for the signature of Karim Benzema after Man United entered the race with a £40m bid of their own, the Guardian reports.

Arsenal have been monitoring the France international for some time, but will now have to compete with their Premier League rivals this summer. 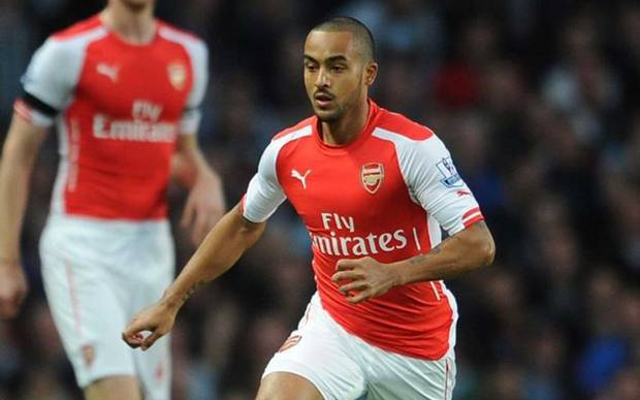 Arsenal winger Theo Walcott, 26, will have contract talks with the club next week, the Daily Mirror reports.

Walcott has been linked with a move to Liverpool recently, but Arsene Wenger has made no secret of his desire to keep him at the club.

Arsene Wenger is concerned the Copa America could prove one step too far for Alexis Sanchez, the Daily Star reports.

Sanchez’s involvement in the Copa America will cap a year of non-stop football for the influential forward.