Gunners and Spurs go head-to-head for Serie A star.

Arsenal and Tottenham Hotspur look set to do battle for the signing of Lazio winger Antonio Candreva this January, according to the Daily Express.

The north London rivals are both keen on the talented 27-year-old, who enjoyed a stand-out campaign for his club and the Italian national team last season, as well as impressing at this summer’s World Cup.

Both sides have been linked with Candreva in the past, and remain keen on bringing in new attacking midfielders when the transfer window opens again in the winter.

Valued at around £24m, Candreva certainly won’t be cheap as he has four more years running on his current contract, putting Lazio in a strong negotiating position over their star player. 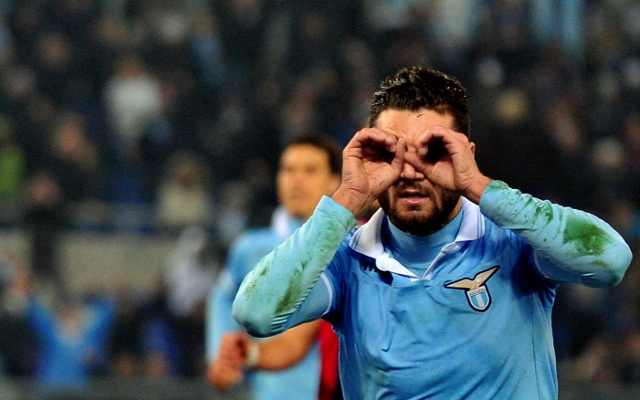