Jesus Navas and Carlos Vela are reportedly the shock names at the top of Barcelona’s January wish-list.

The La Liga champions were under a transfer embargo over the summer and yet still signed Aleix Vidal and Arda Turan, although neither are allowed to play until after the New Year.

Spanish daily Mundo Deportivo understands that Barca will make up for lost time when the transfer window reopens by going after four new players, including Manchester City winger Navas.

The Spaniard has been an ever-present in City’s impressive 100% start to the Premier League season, but his place is expected to come under threat following the £58m arrival of Kevin de Bruyne.

Barcelona apparently want the 29-year-old to replace new Chelsea signing Pedro, and also have their eyes on former Arsenal striker Carlos Vela, who is now with David Moyes at Real Sociedad.

The Mexican started only three Premier League games in six years with the Gunners, but he has scored 51 goals in 138 appearances since moving to Sociedad, initially on loan, in 2011.

Celta Vigo striker Nolito and Lazio midfielder Antonio Candreva are also said to be on Luis Enrique’s radar as he looks to add goals to a team which already contains Lionel Messi, Luis Suarez and Neymar. 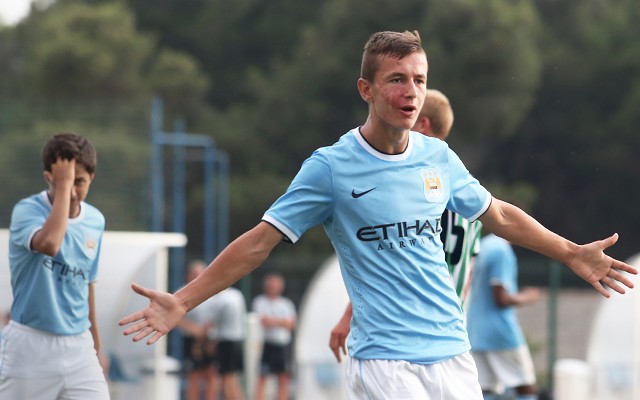