Arsenal are preparing a January bid to sign highly-rated Ipswich Town youngster Tyrone Mings, according to reports on talkSPORT.

The Gunners are on the lookout for options in defence after losing Mathieu Debuchy to injury, and Mings has caught the eye with some superb displays at right-back this season.

The 21-year-old has been linked with Premier League clubs in the past, with the likes of Chelsea and Crystal Palace said to have looked at him, but now Arsenal look set to step up their interest.

Mings was named Championship Player of the Month for September, and Ipswich may now struggle to keep hold of the defender. 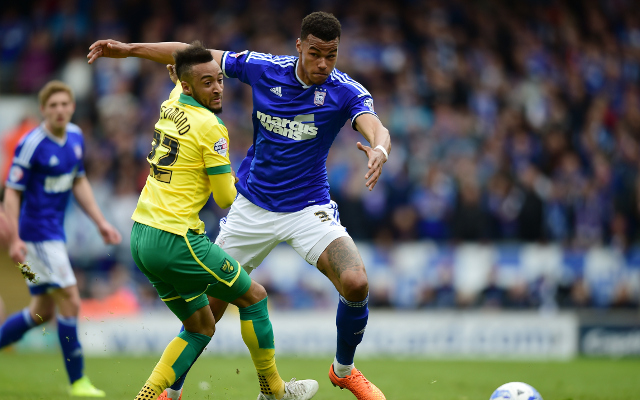