Arsenal looked dominant against a weak Galatasaray during midweek, but Chelsea are an entirely different animal. The league leaders will provide a real test for the Gunners, although they will be looking for some revenge after last season’s 6-0 drubbing.

Here’s how we think Arsenal will line up against Chelsea:

Due to his red card in midweek against Galatasaray he won’t be eligible for Arsenal’s next Champions League match, he’s bound to keep his place in the league however, expect the Pole to start in goal on Sunday.

Hector Bellerin a possibility, but Chambers the more likely of the pair to start at right-back. Fast becoming an important part of the Arsenal back line, a superb summer acquisition. 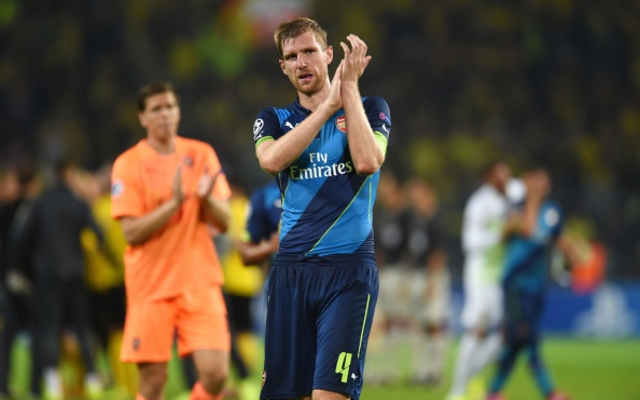 His lack of pace could be easily exploited by Chelsea, but Arsene Wenger is unlikely to drop the lanky German. With Mikel Arteta out injured Mertesacker is the captain, he will need to keep the squad organised against Jose Mourinho’s boys tomorrow.

Rumours of an achilles injury have been emerging recently, but the Frenchman seemed fine against Galatasaray in the midweek fixture. Unless his injury flares up expect him to start in defence alongside Per Mertesacker. 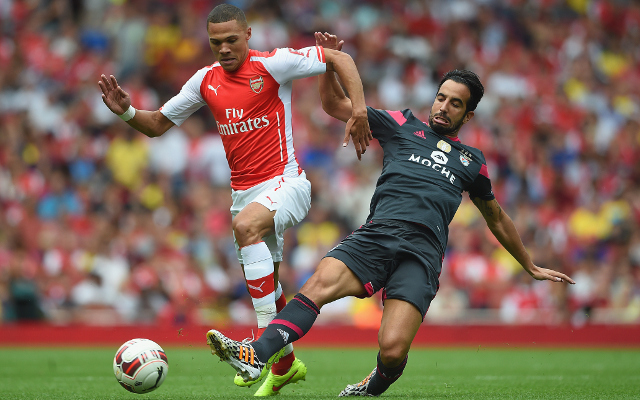 Getting better and better all the time, arguably one of the best left-backs in England at the moment. Monreal may have recovered from his back injury, but Gibbs should keep his starting spot comfortably.