Gunners linked with bargain trio to fix problems in January.

Arsenal are reportedly lining up three smart moves in the January transfer window as they look to solve their problems in defence and midfield this season.

The Gunners may be able to bring in three fairly big names on the cheap, with these Premier League-based stars emerging as Arsene Wenger’s top targets, according to recent transfer speculation: 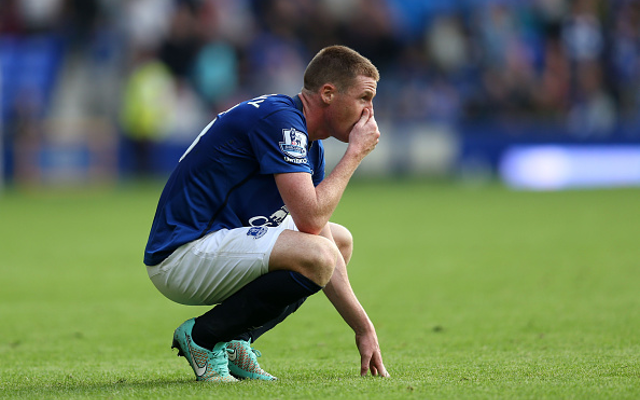 Linked with a £16m move to Arsenal, Everton midfielder James McCarthy has supposedly been identified as a top target for the north Londoners.