After a trying campaign – not least for their fans’ emotions – Arsenal finally confirmed their place in the promised lands that are the UEFA Champions League qualification places.

Here’s our season review and guide to the club’s summer transfer plans. 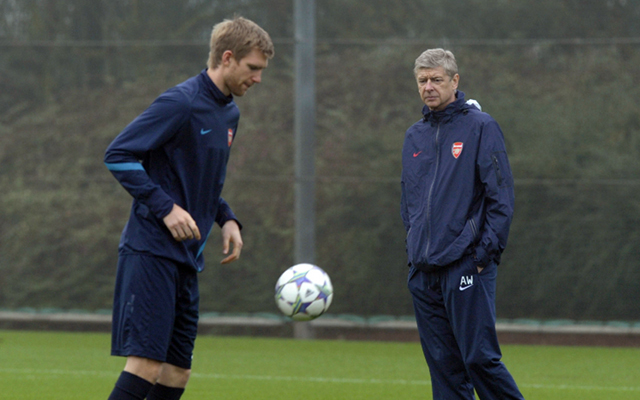 Per Mertesacker might seem a surprise choice as the best player in Arsenal’s season, but was the calming influence in Arsenal’s back four throughout – despite occasional braindead moments from all around him.

The German was pushed hard by the likes of Kieran Gibbs, Mikel Arteta, Santi Cazorla and Theo Walcott, and perhaps Laurent Koscielny in the second half of the season, but the BFG’s consistency and reliability at the back proved invaluable.

What’s more, he chipped in with three goals – one in each Premier League fixture against arch rivals Tottenham Hotspur, and the winner against Fulham.