Arsenal on alert as Man Utd ready to sell striker 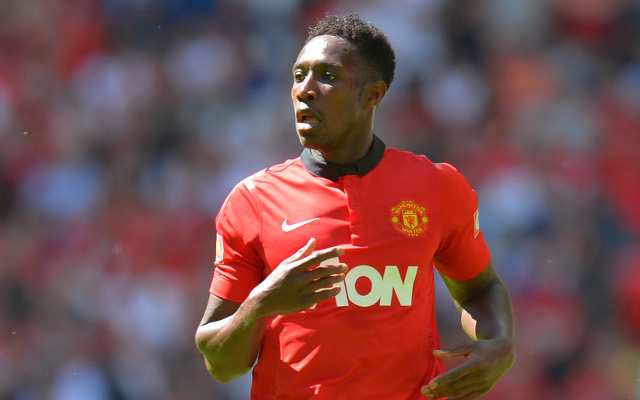 Arsenal are reportedly set to pounce for Manchester United striker Danny Welbeck after he was told he could leave Old Trafford, according to the Daily Telegraph.

The 23-year-old has not always been a regular in his career with the Red Devils, and no longer features in the club’s first-team plans under new manager Louis van Gaal.

Still, the England international could be a useful addition upfront for the Gunners, who are short in that area. Tottenham Hotspur and Everton are also mentioned as possible contenders to sign him.