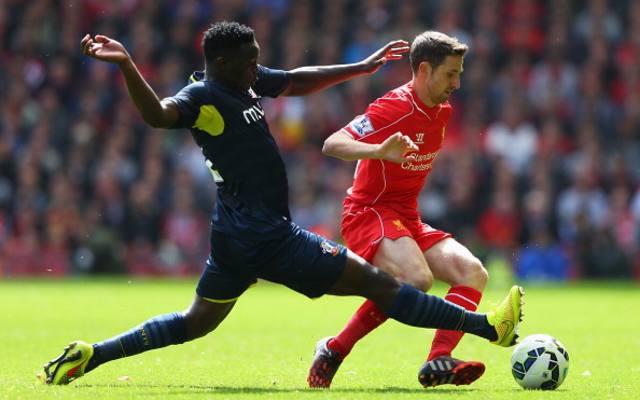 Arsenal could make another raid on Southampton this summer with a move for highly promising Kenyan midfielder Victor Wanyama, according to Goal.com.

The Gunners are in the market for new signings in defensive midfield after losing Mikel Arteta to injury, with Wanyama emerging as Arsene Wenger’s top target.

Originally linked with Arsenal in his Celtic days, Wanyama could be a decent alternative to bigger names such as Sami Khedira and William Carvalho.