The biggest stories on Wednesday for the Gunners. 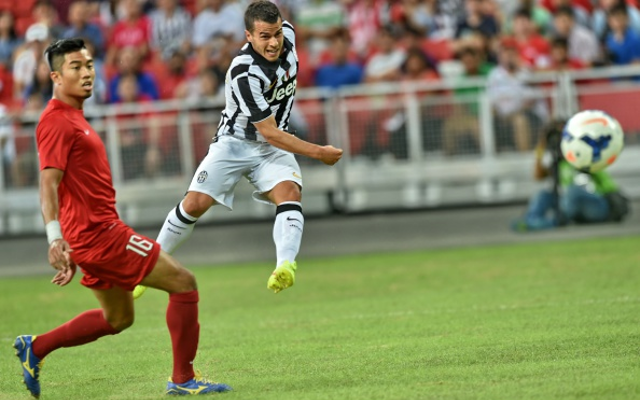 The future of the Italy international remains in doubt, although his agent Andrea D’Amico clearly feels a switch to the Emirates Stadium could be viable.

Tottenham Hotspur are also interested in Giovinco, who’s stature with Juve has dropped ever since they signed Carlos Tevez from Manchester City back in 2013.

“Giovinco to Arsenal? At the moment only Juventus can negotiate with him, later on however things can change since he has an expiring contract,” D’Amico was quoted by the Metro.

SEE ALSO:
Eden Hazard names all time XI with three Arsenal legends and only one ex-Chelsea star.
Former Chelsea, Arsenal and England star could be heading to Crystal Palace in January.
Liverpool & Arsenal Set To Go Head-To-Head For £16m Defensive Target In January.