Monday’s biggest stories for the Gunners. 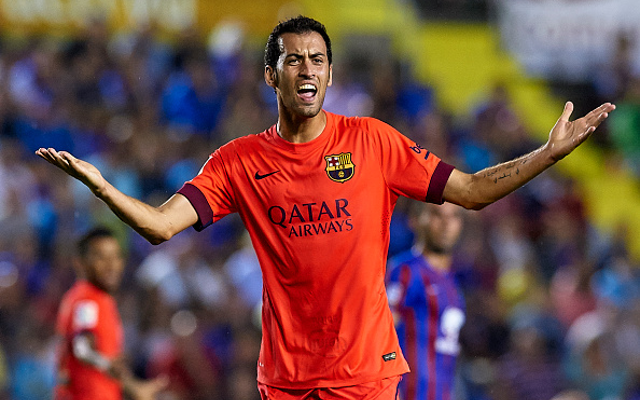 Despite being strongly linked with a switch to the Premier League the midfielder is instead ready to commit his future to the Catalans, according to the Daily Star.

With new head coach Luis Enrique failing to truly impress at the Nou Camp as yet, many of Barca’s stars have been linked with moves away.

Yet Busquets is not yet ready to leave his boyhood club and will instead sign a new contract.