Here are some of today’s top stories involving Arsenal: 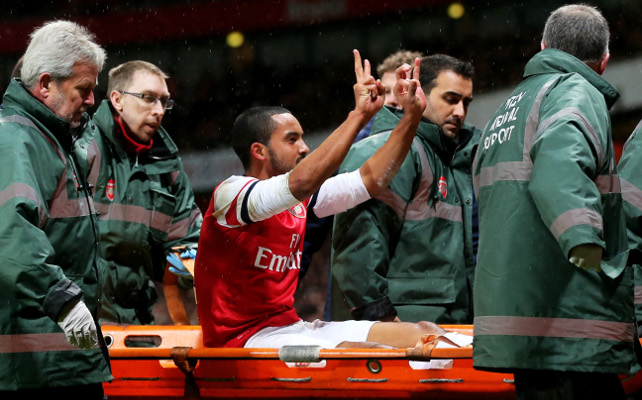 Theo Walcott is already in talks over a new contract with Arsenal, reports the Daily Mail.

The pacey forward has only recently returned from injury, but with his current deal expiring at the end of the 2015/16 season Arsene Wenger is eager to tie the England international down long term.